Shazeera is a free-lance Malaysian comic artist based in Geneva, Switzerland. She has produced and published her comics and cartoons for the Association for Prevention of Torture (APT), the International Commission of Jurists Thailand, and Asia Legal Resource Centre’s Journal on Torture. She also had her work exhibited as part of the Organization for Security and Cooperation in Europe’s 2016 Campaign in Countering Violent Extremism and the International Fumetto Comics Festival in Luzern 2019. In 2019, she was part of Malaysia’s ´Cartoonist Against Torture´ coalition launched by the National Human Rights Commission of Malaysia (SUHAKAM) and her comics was featured as the cover for the Swiss Foreign Department of Foreign Affairs Action Plan Against Torture. Her work has been translated into French, Spanish, Ukrainian and Turkish. 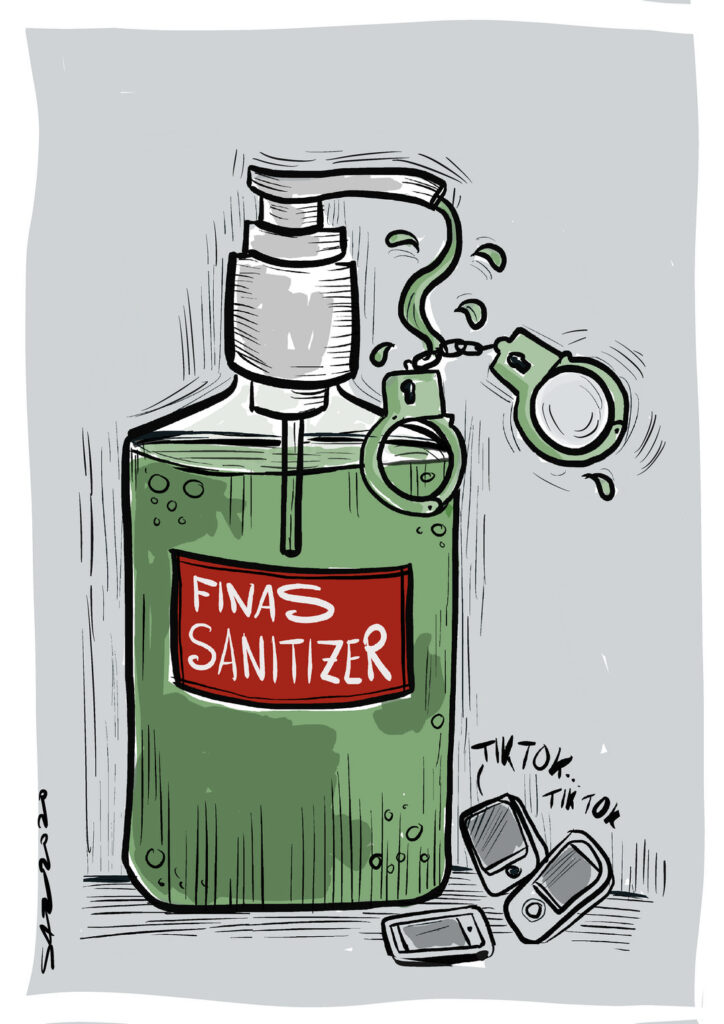 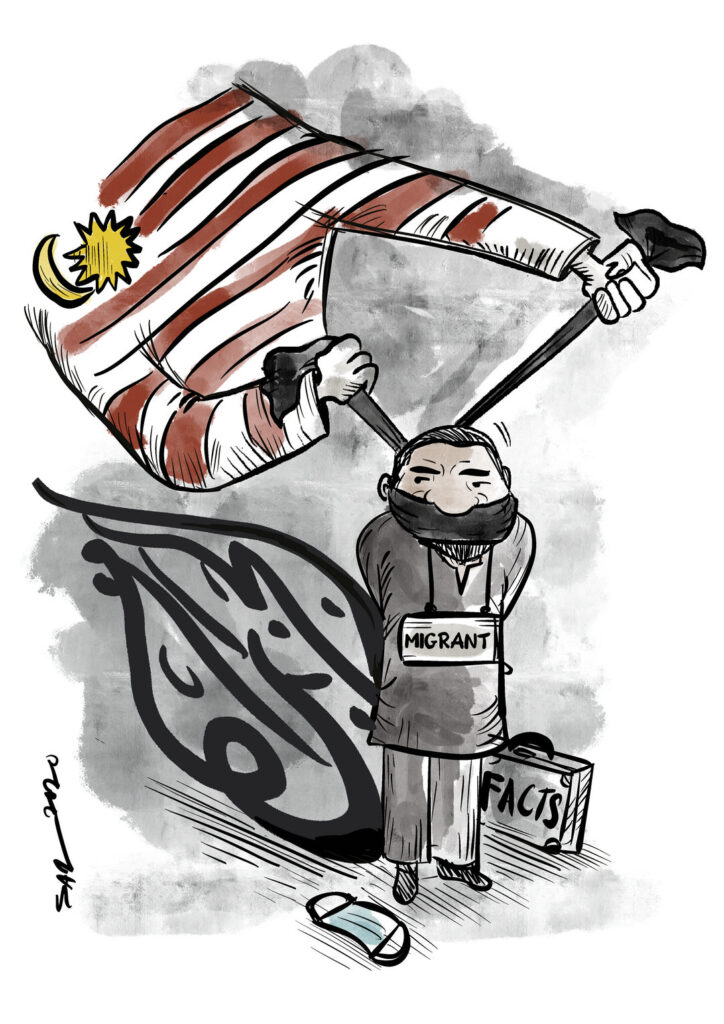 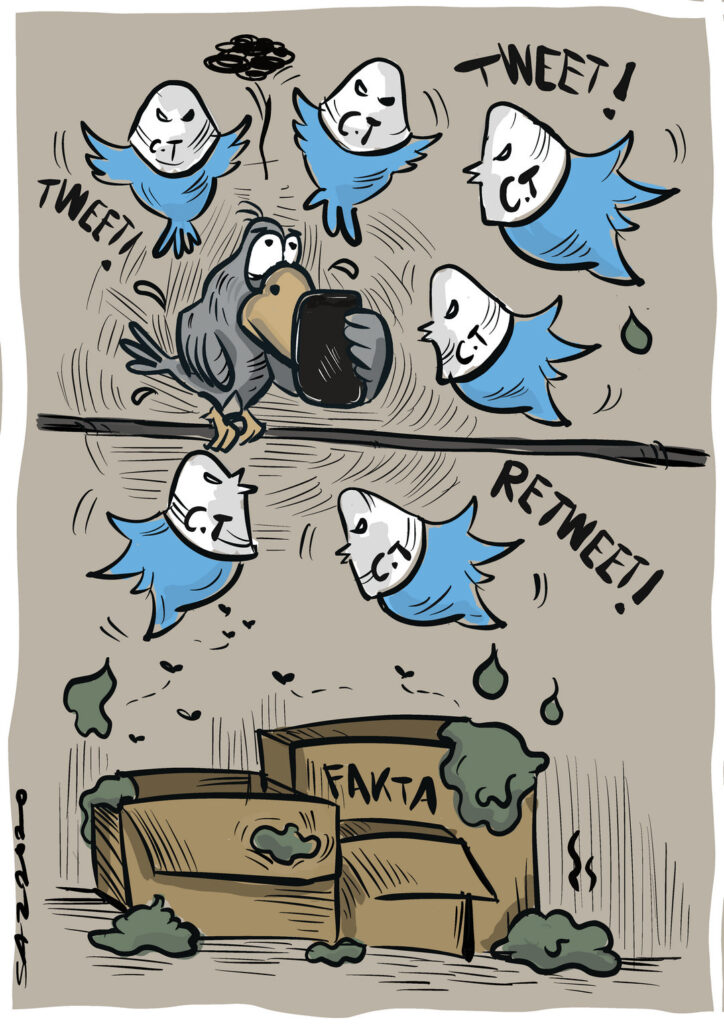 #03 The Rise of The Cybertroopers 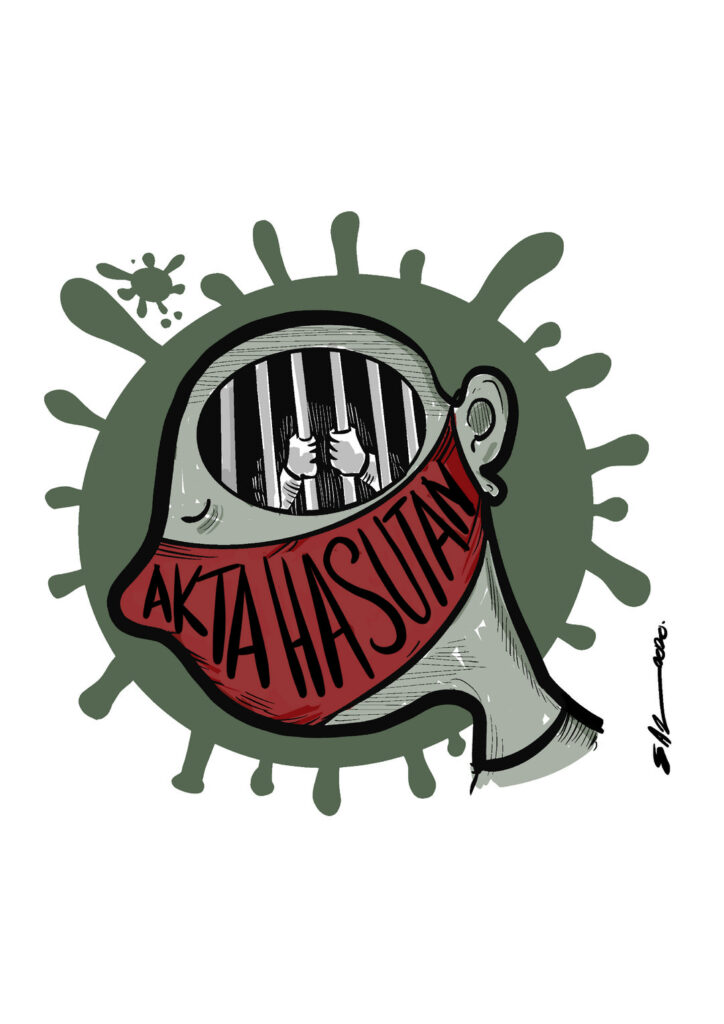 #04 Dissent in Time of Corona 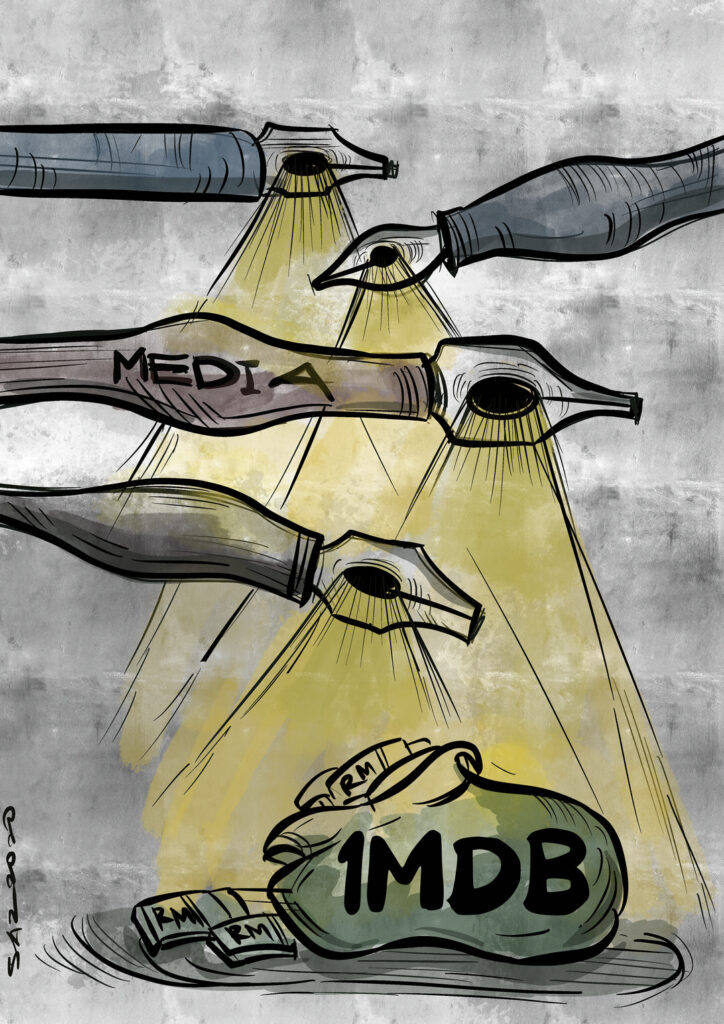 #05 Media and Exposure of 1MDB