Born and raised in Perak, Ariff Rafhan then moved to Terengganu to continue high school and furthered studies at the Degree level at ITM Shah Alam majoring in computer technology.

Experienced in the field of designing websites and multimedia, Ariff is also a creative director, independent visual artist and a cartoonist for the Gila-Gila magazine.

He painted murals in past and a dozen if his arts can be seen around Klang Valley. He has also contributed works in several animation productions such as Berita Buster, HR Corporate Animation (Petronas), Unifi (TM) video promotion, Coca-cola.

Ariff is currently involved in a series of art exhibitions not only in Malaysia, but also in several neighboring states. Programs such as Animangaki which showcase live sketching activities, OZ Comic Con in Sydney, Bandung Comic Market, and animated films from the US film syndicates. 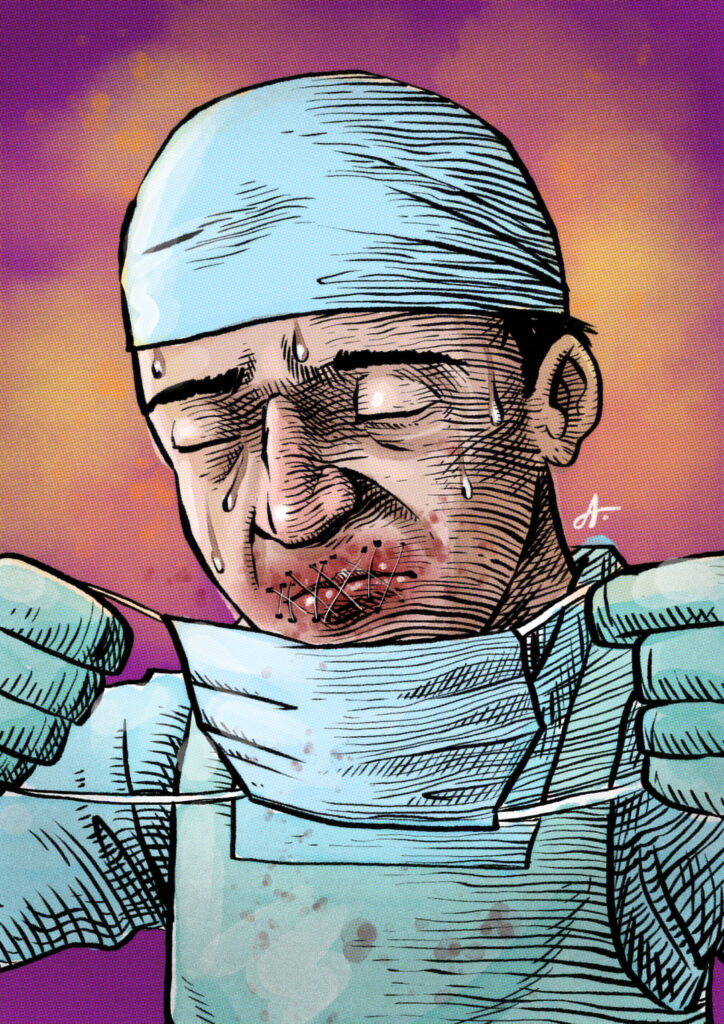 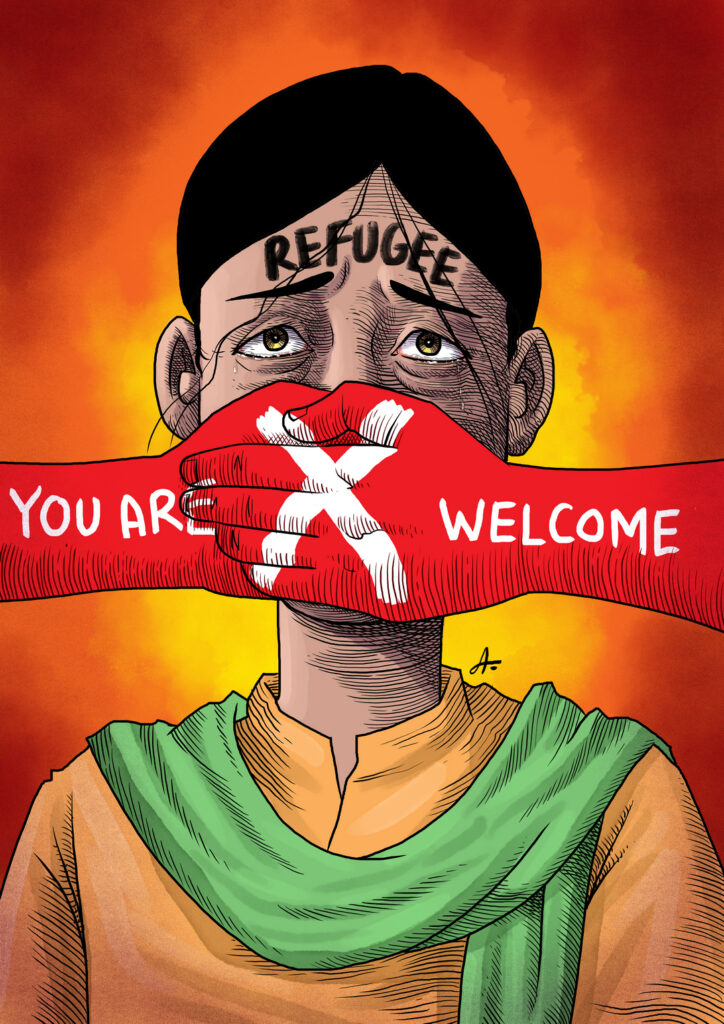 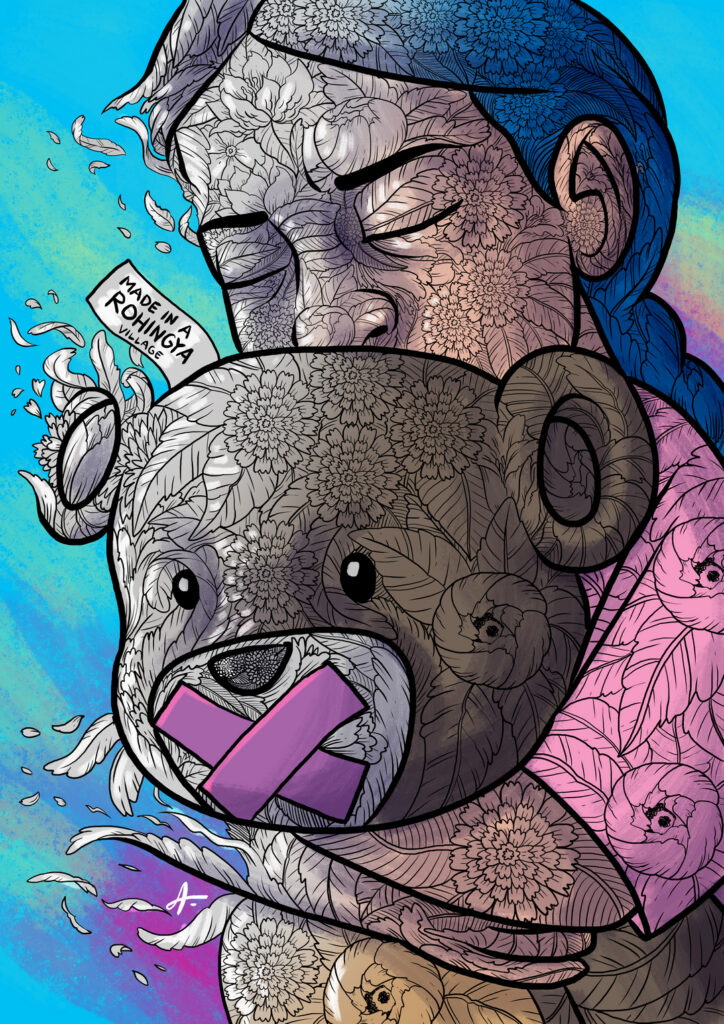 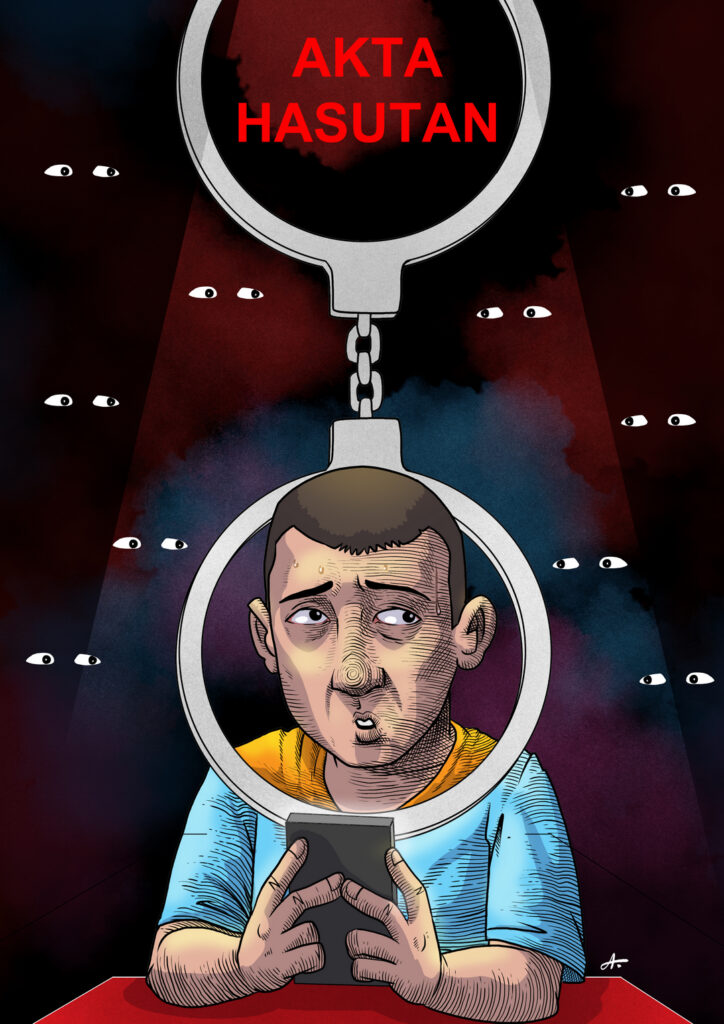 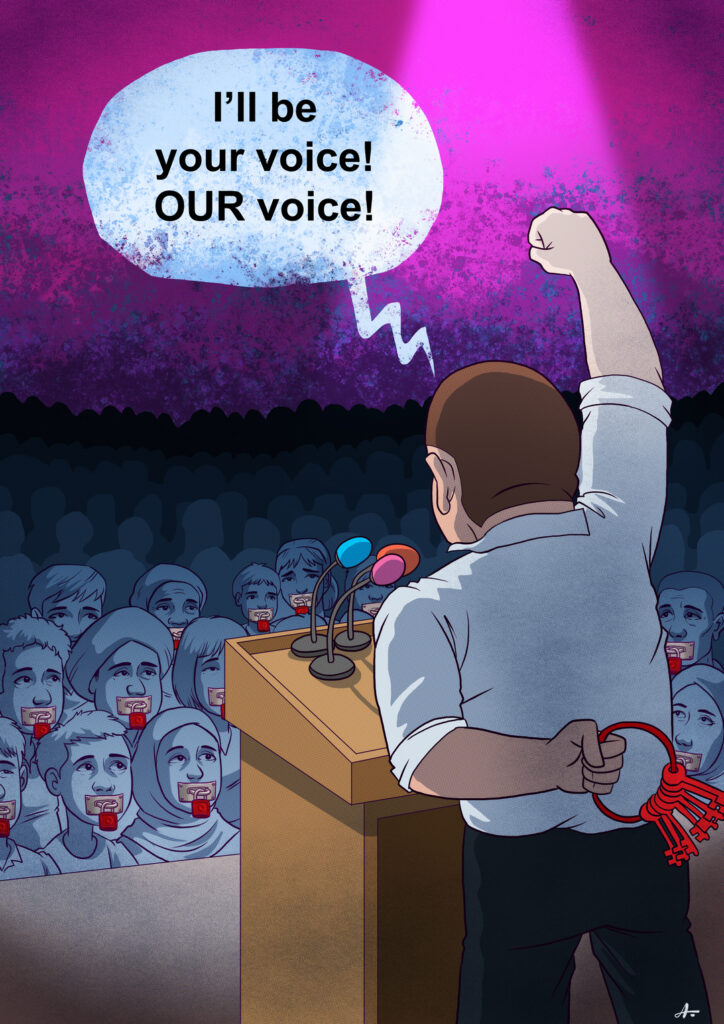