Jonos is the pen name for Nor Azlin bin Ngah who dabbled in painting as a movie poster painter, then switched to animation to produce popular TV animated series such as Yokies, Alif, Frootees, Abang Sidi and an animated film, Putih. 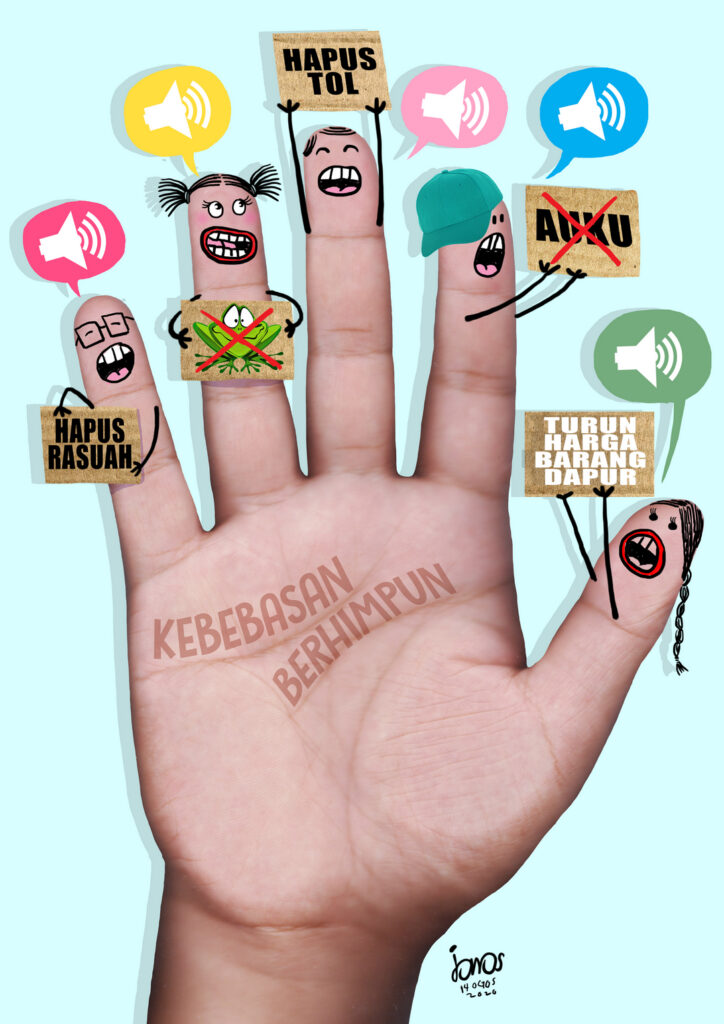 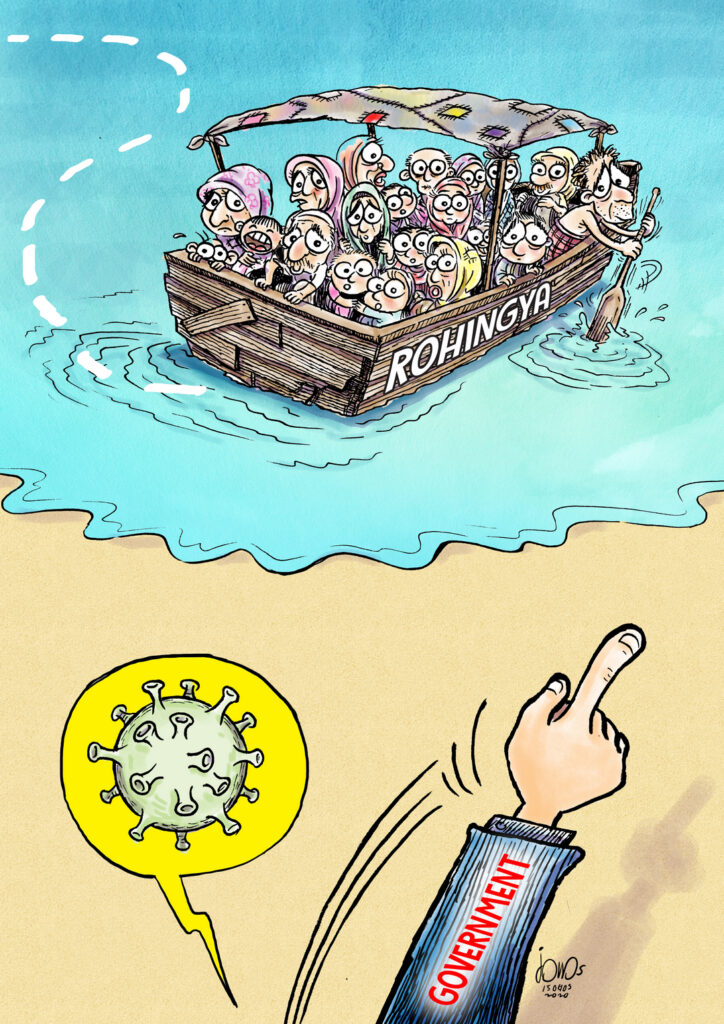 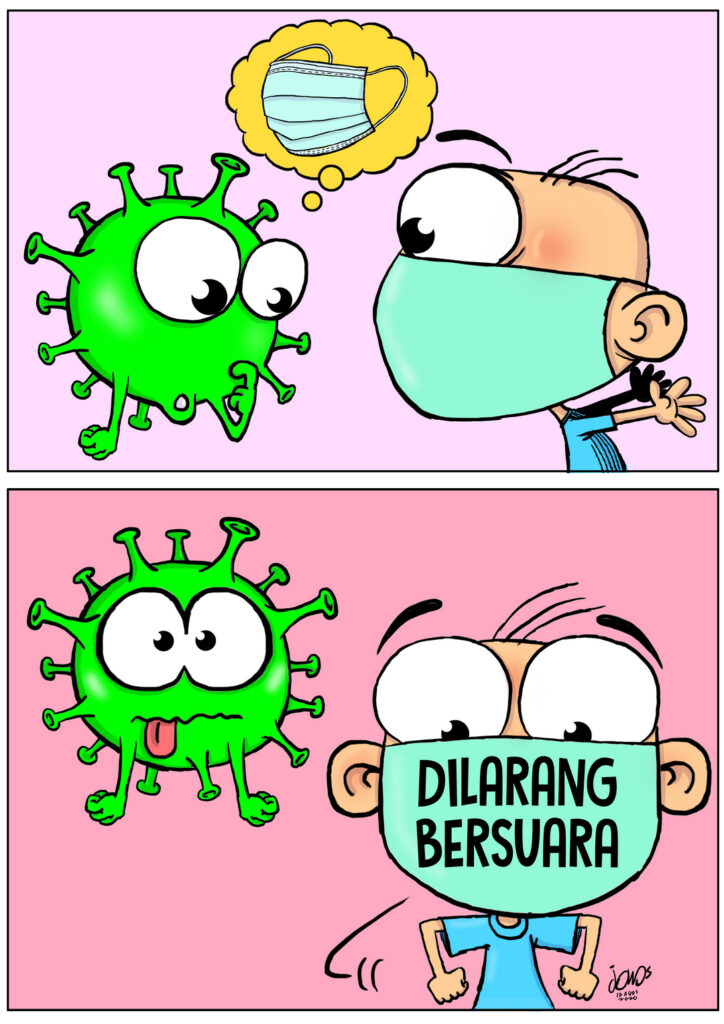 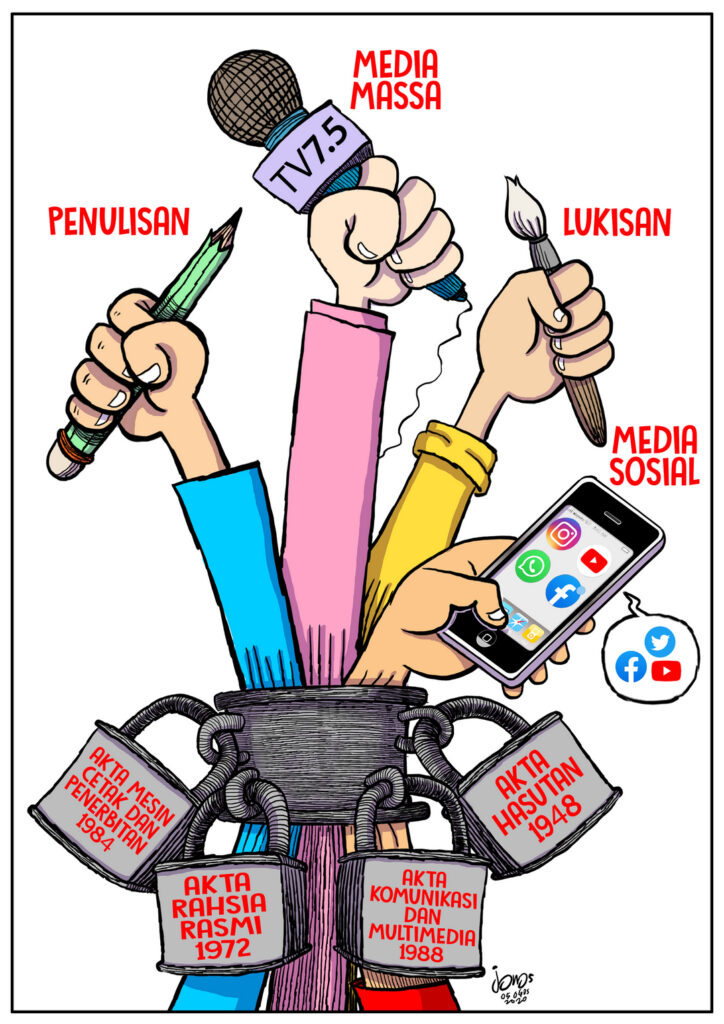 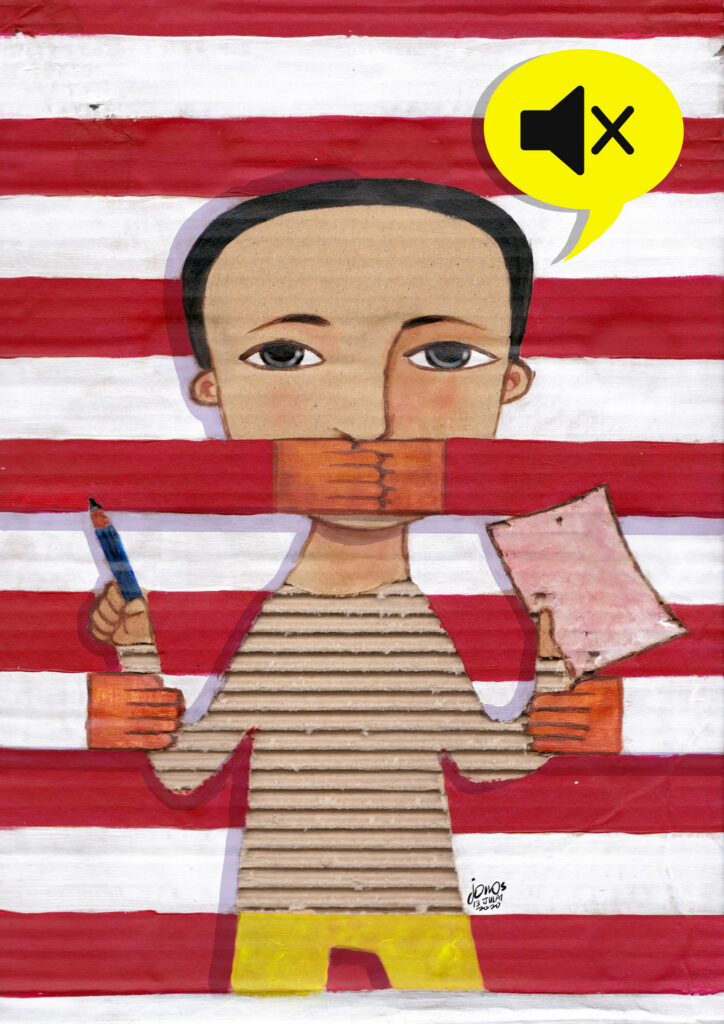