Zunar’s first cartoon was released when he was 12 years old in 1974. He never received a formal education in art because he took the science stream. After failing to study at UTM, he became a professional cartoonist in 1985 by joining Gila-Gila magazine. He then became a full-time professional cartoonist until today. With the slogan “How Can I be Neutral, Even my Pen Has a Stand”, Zunar exposed corruption through his sketches. He has published 19 books and all of them have been banned by the BN government. Zunar has been arrested 7 times and charged under the Sedition Act.
Abroad, Zunar has received various awards including “Courage in Editorial Cartooning Award” and “Cartooning For Peace Award” presented by Kofi Annan. He has also been invited to exhibit and speak at several universities including UCL London, Oxford, Harvard and the University of Louisville. Zunar has also been invited to speak at the UN Geneva, and at cartoonist events such as Washington, Paris, Bilbao, London, Amsterdam and Berlin. 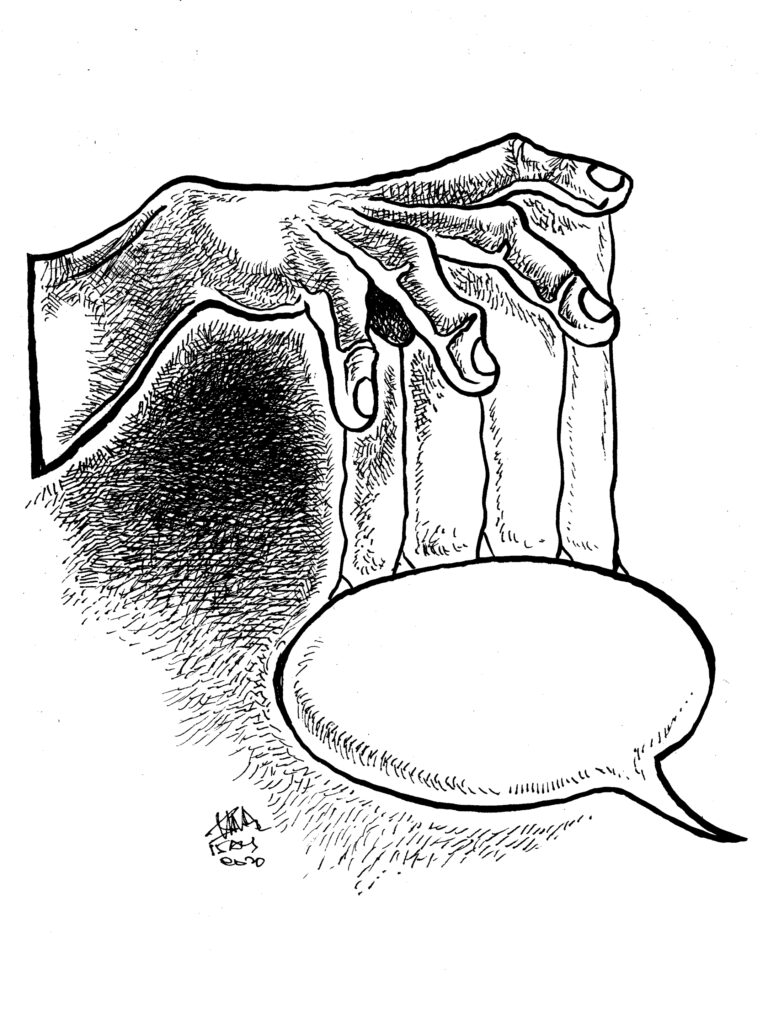 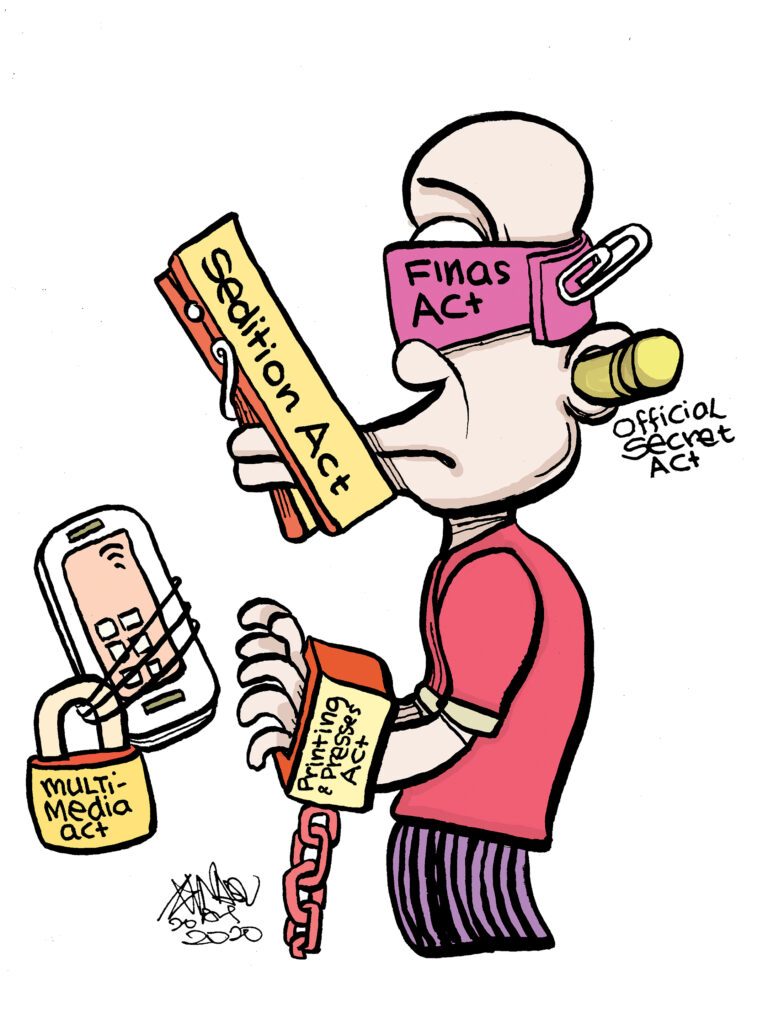 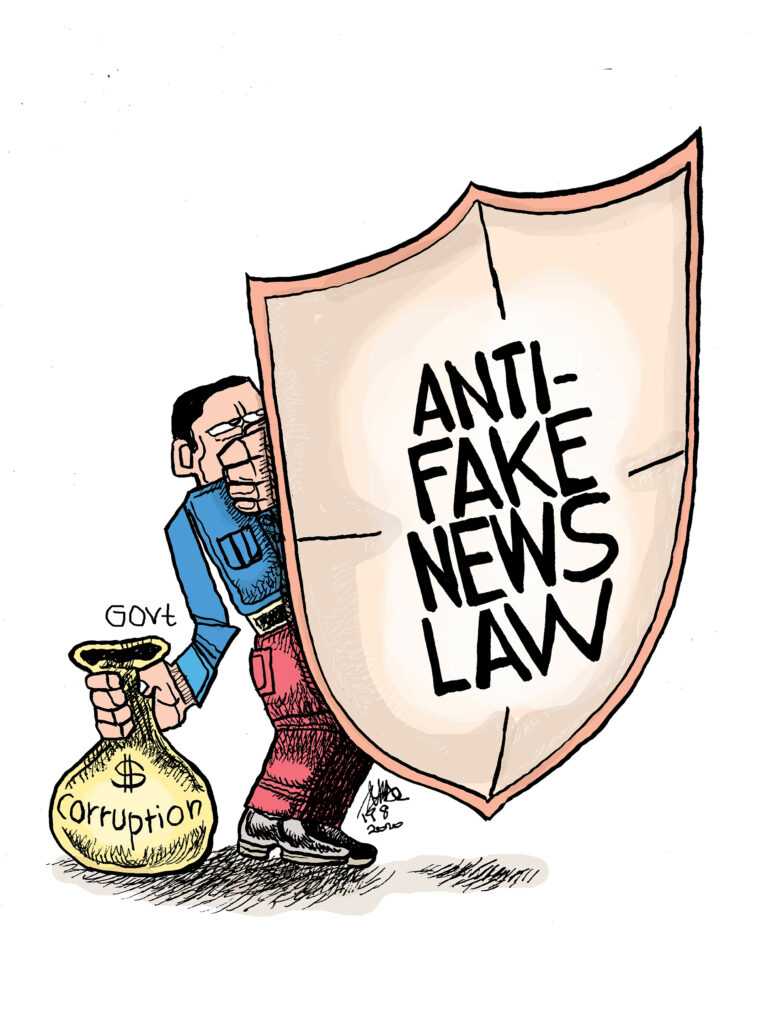 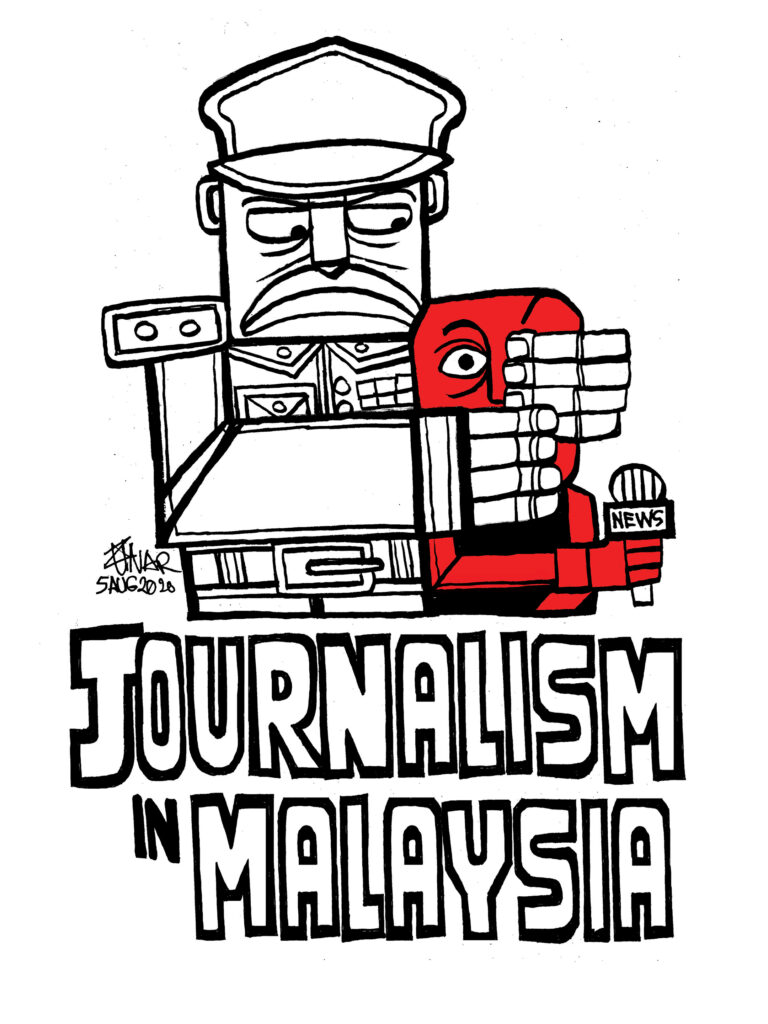 #05 Journalism
Back to Gallery