Ahmad Noor Amin or better known as Amin Landak is a graduate of the Malaysian Instute of Art with in a diploma Illustration. Now working as a graphic designer in Kuala Lumpur, a part-time children’s book painter and also contributing comics to Malaysiakini news portal.
He has been active in the world of activism since his student days, he is one of the founders of the People’s Democratic League and is now actively working with NGOs such as SUARAM, KUASA, Bersih in providing
illustrations and comics for awareness campaigns.
Active in drawing comics for over 10 years, he started the “Yak Bok Te” comic series in 2013 with the theme of political satire and social criticism and has published 5 zines and 2 comics. In 2017, we held a solo exhibition “Yak Bok Te! Solo Exhibition?” organized by MAP KL. 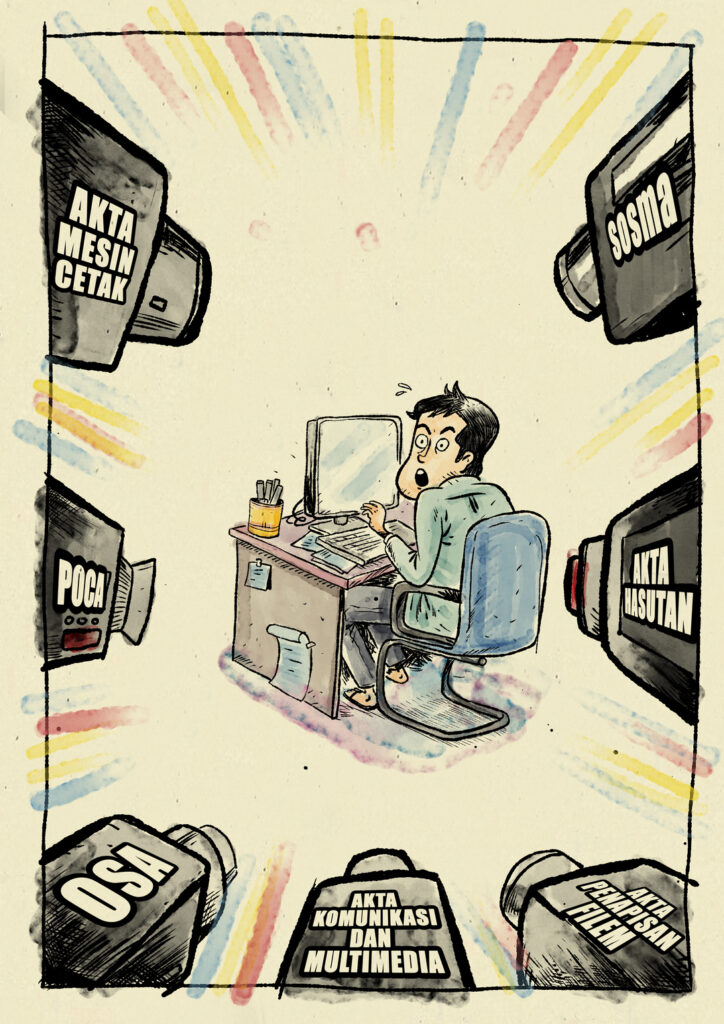 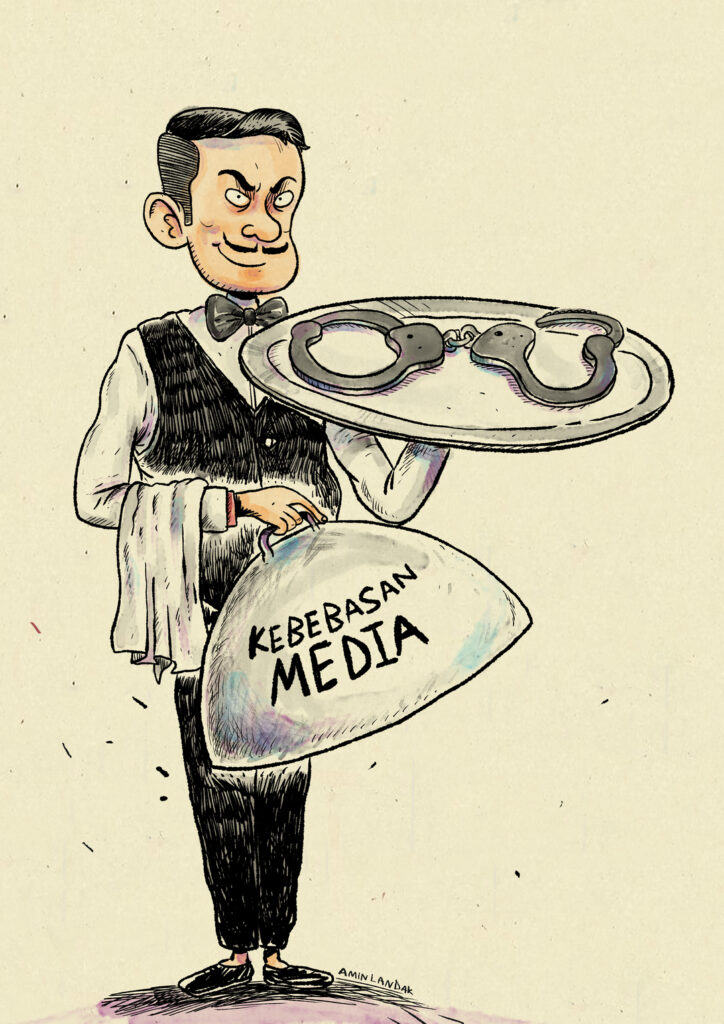 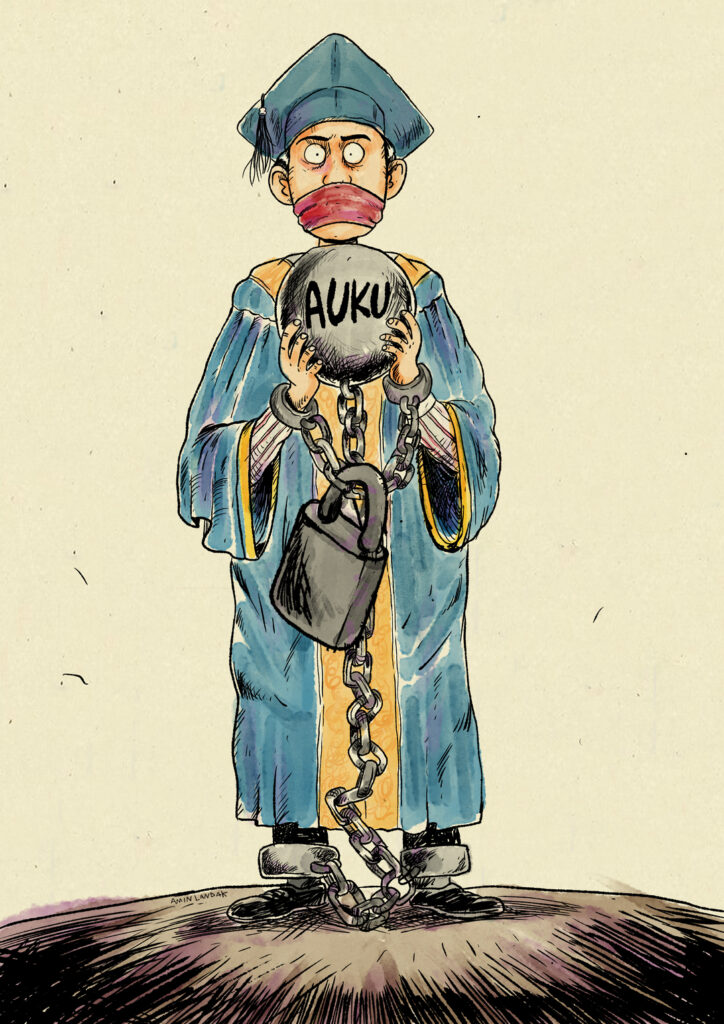