Born in Kota Bharu, Kelantan, Rosidi Semail once contributed to the cartoon Constable Jabit in the Utusan Malaysia and Mingguan Malaysia newspapers, The Sun and the Harakah newspaper. In 2014, he opened the “Rossem Cartoon Center” BKR Kota Bharu filled with cartoon and comic exhibitions.
Rossem was awarded the Cartoon Figure in 2017 and later organized the Malaysian International Cartoon Exhibition involving 35 countries with the participation of 160 cartoonists worldwide. The exhibition was held at BKR.
Rossem has participated in international cartoon shows and has received a certificate of honor (Honorable Mention) at the International Cartoon Festival 2019. He participated in the Coronavirus exhibition in Egypt, cartoons were broadcast on Egyptian TV and newspapers. 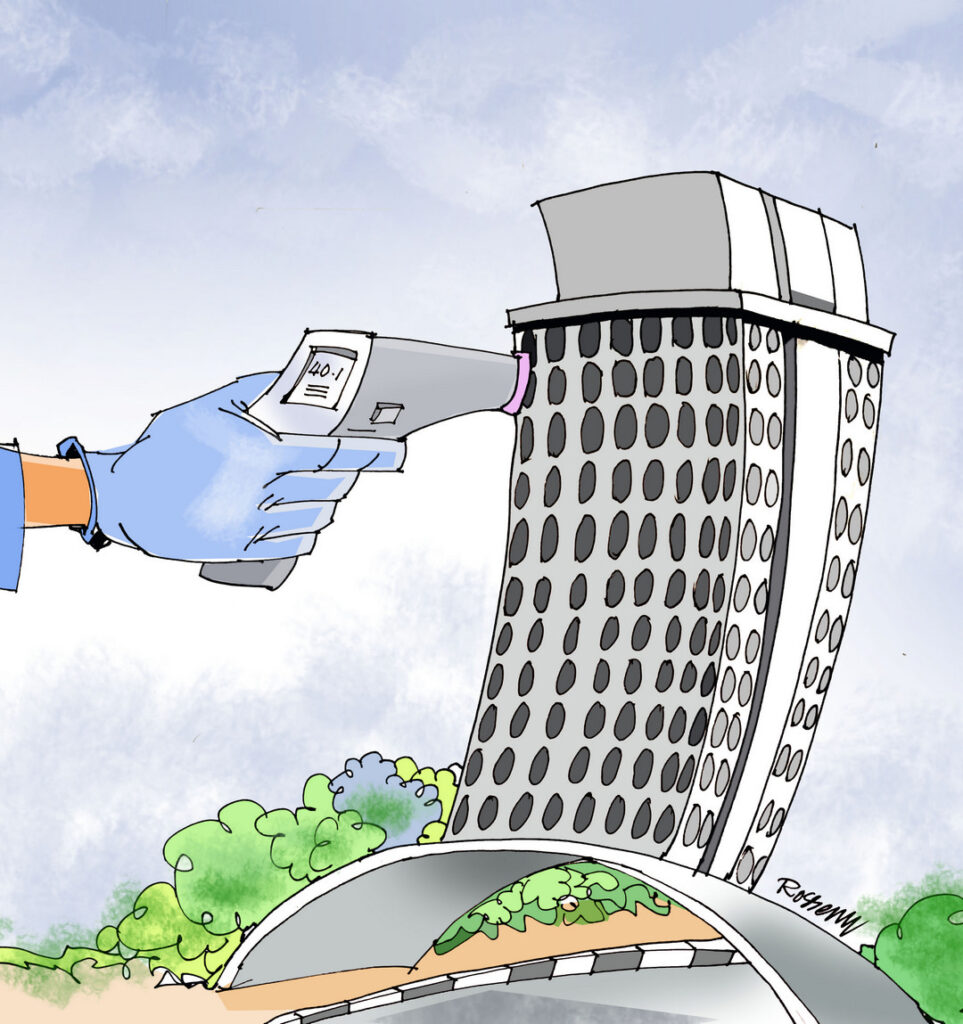 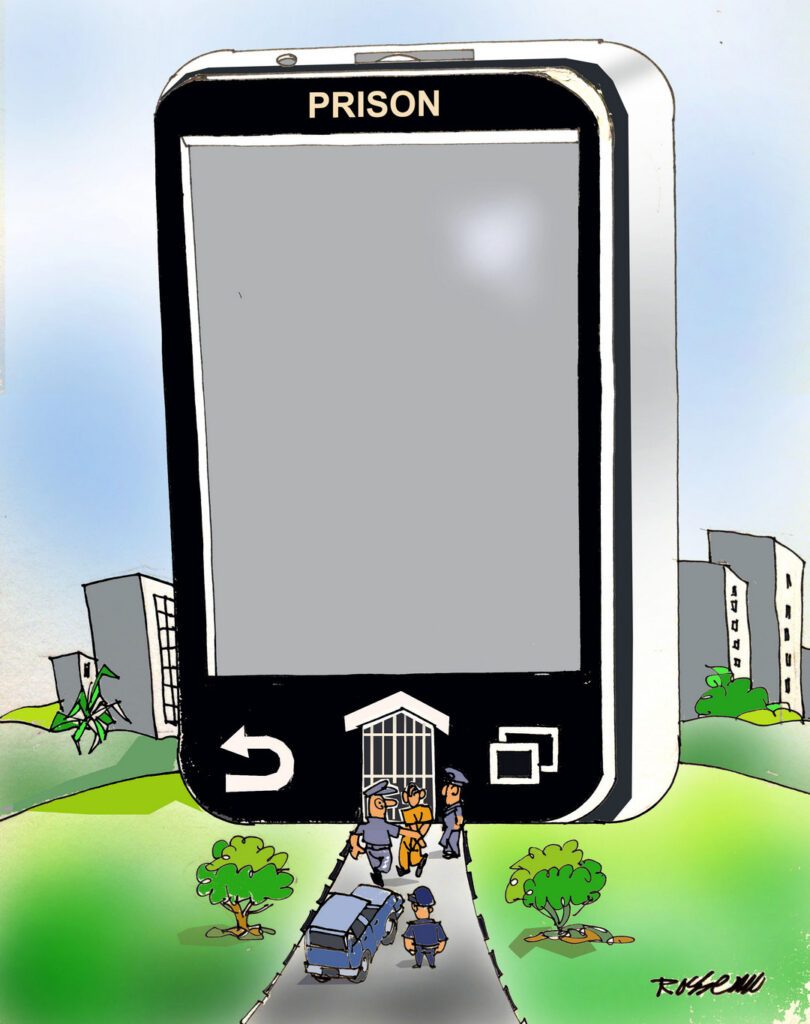 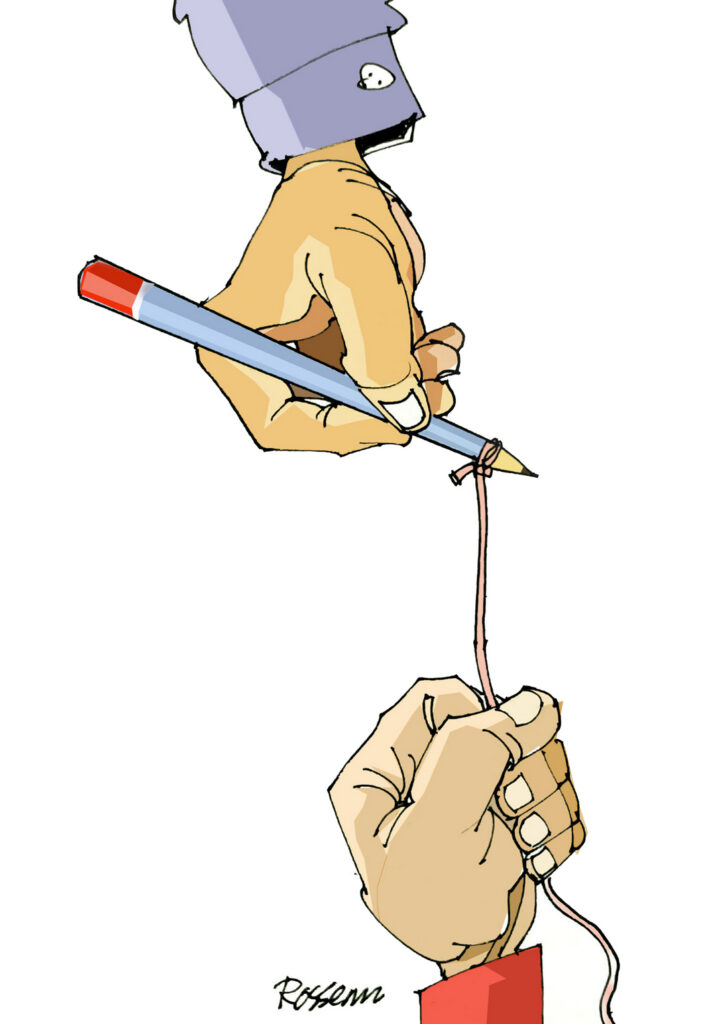