Nikki was born 36 years ago on February 17th 1984. She received her education at SM Convent Ipoh.
A creative soul that lives in her imagination and had joined several art competitions and struck the jackpot to pursue an art and design course in Malaysian Institute of Art. She then joined an advertising agency as an account executive.
Aside from “paying the bills” job, she was actively involved in performing arts since 2006, focussing in dance. She teaches and performs in arts festivals/private gigs. Done a few theatre pieces and given a Speech & Drama teacher for pre-schoolers.
She appreciates all sorts of art styles. She’s drawn to surrealism and her favourite painter is Salvador Dali. Artwork being displayed a few times during studies in MIA and was interviewed once by NST in August 2004 for Typography artwork. Other than artistic skills, she also do the Performing Arts (Dance & Theatre), Handy-craft works and Stage Makeup. 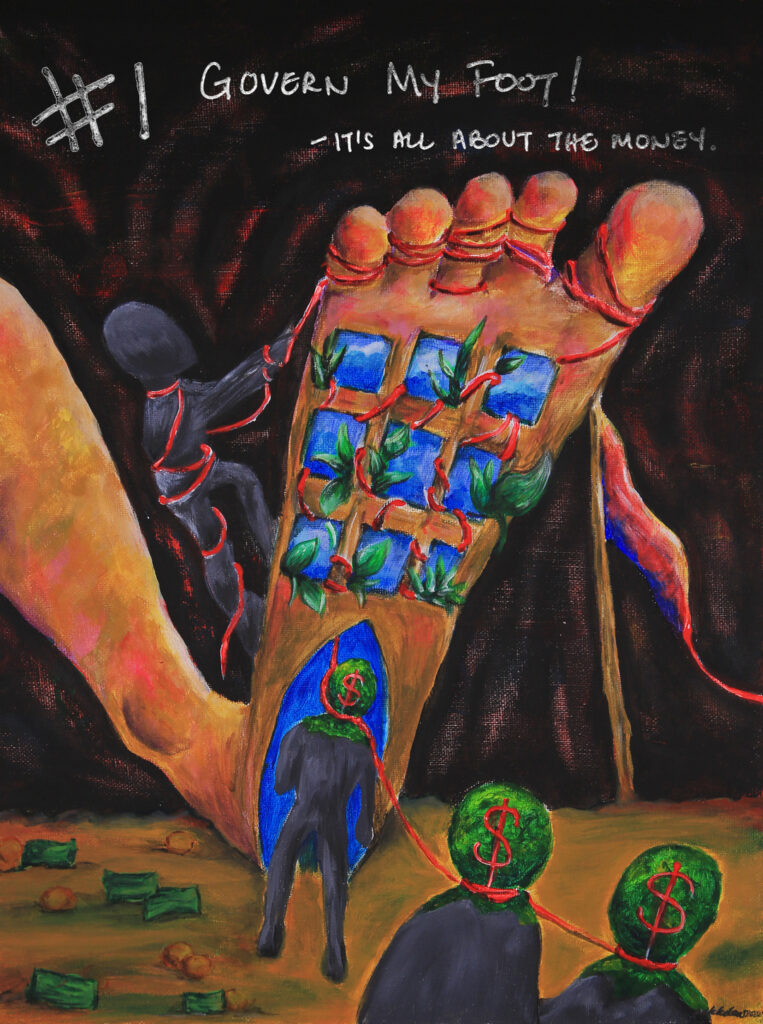 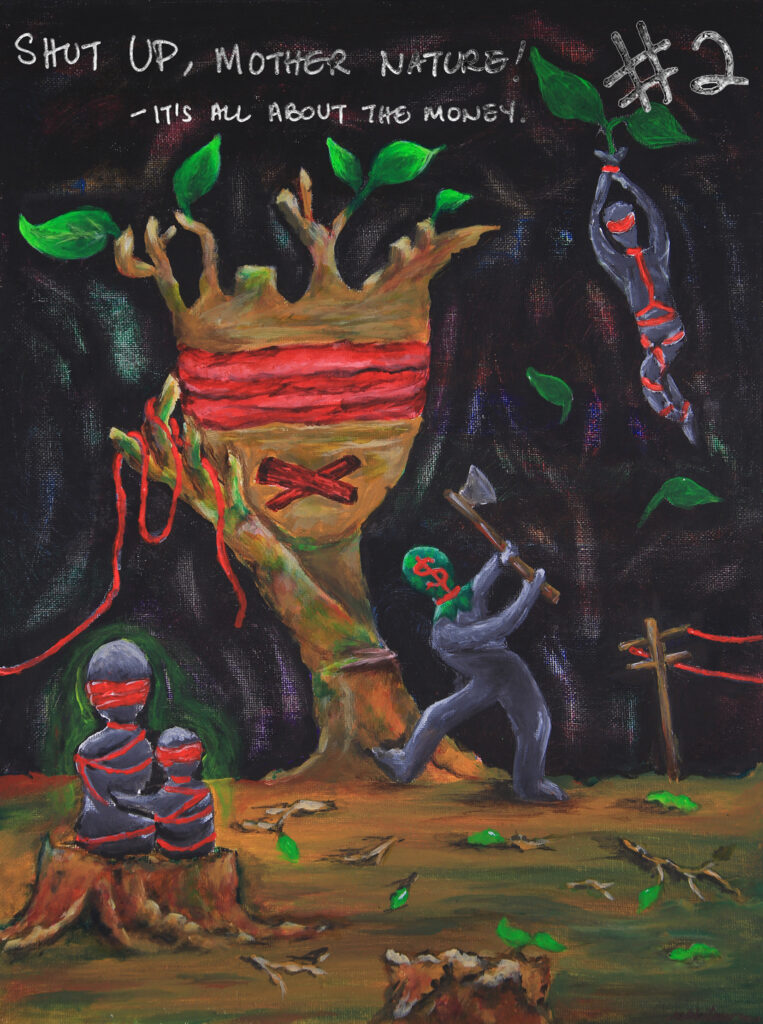 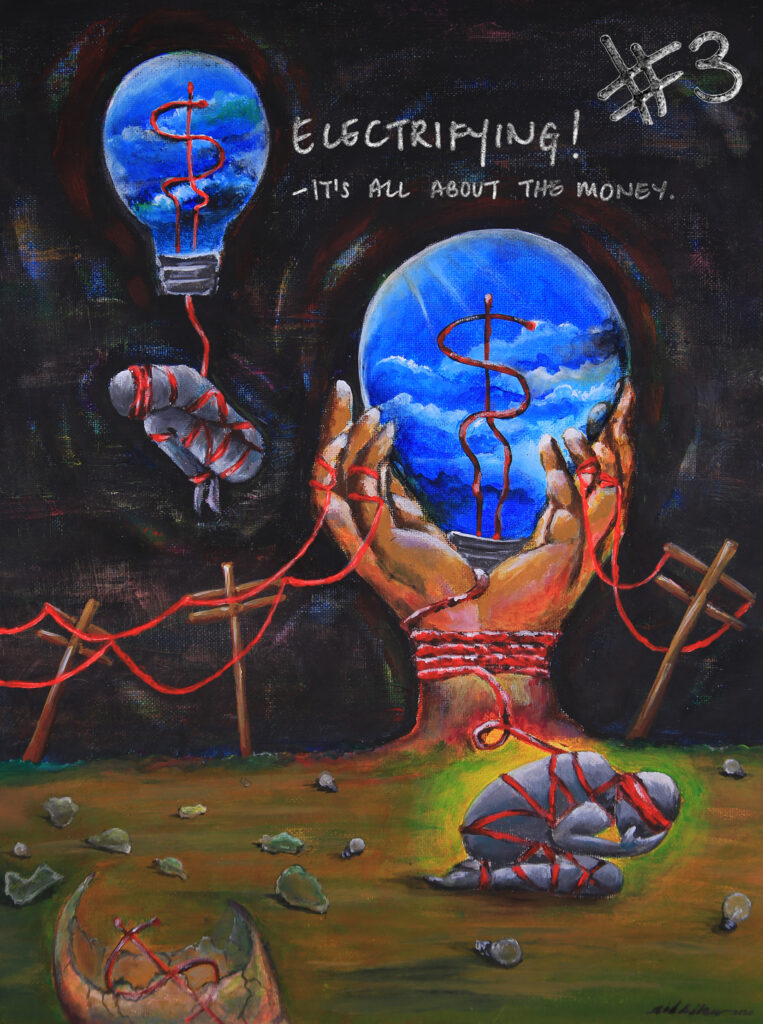 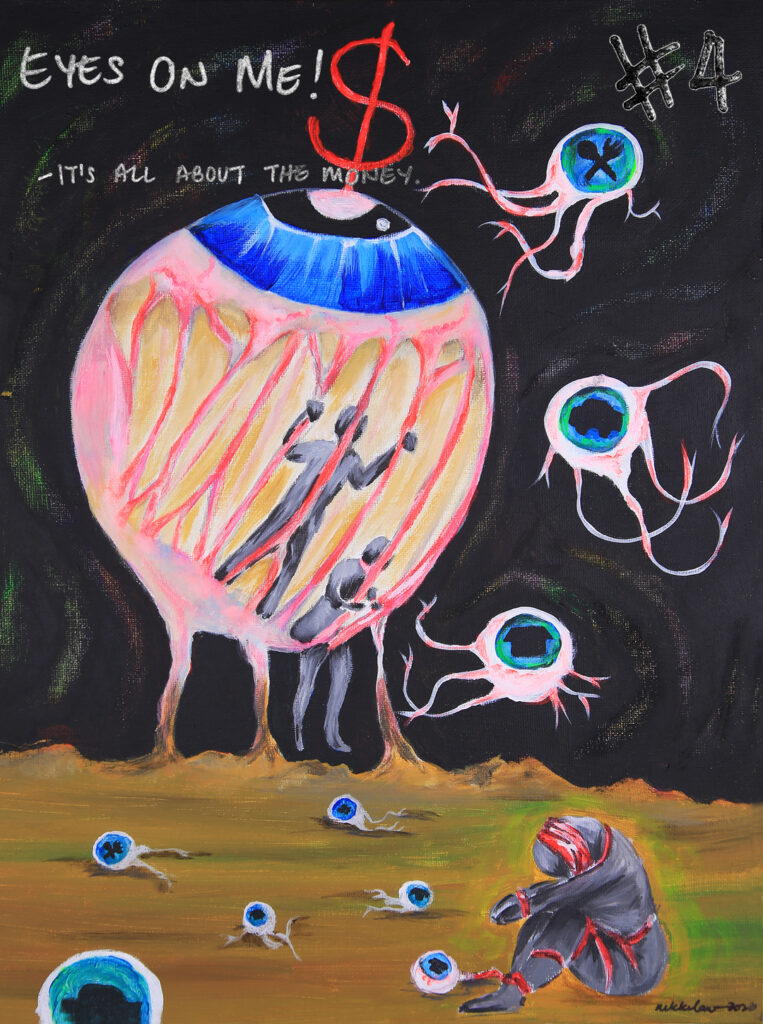 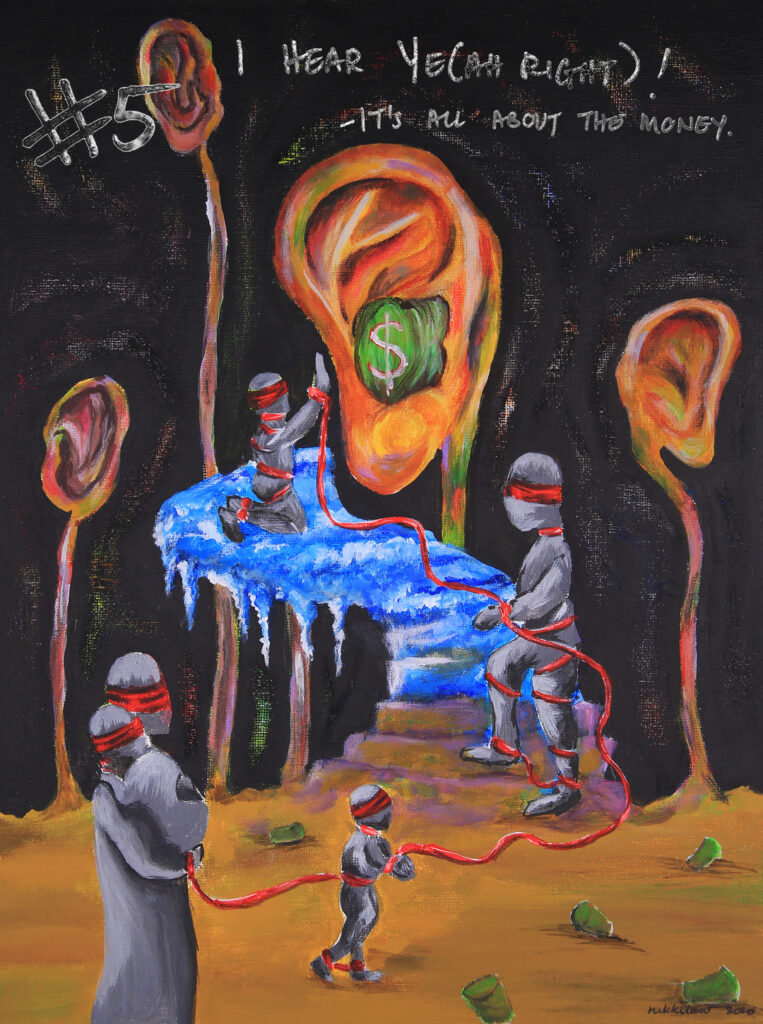