Shahar a/l Koyok also known as Shaq Koyok, a contemporary artist of the indigenous Temuan tribe of Selangor. In his early years, a land developer has encroached the jungle around his village and now it reflects in his many works, that trauma in his childhood has fueled his passion and led him to fight for his people’s land rights. Shaq Koyok holds a Bachelor of Fine Art (Hons) (UiTM).

He is always trying to capture the tension and pressure faced by his people and his work emphasizes the inequalities that exist between modern consumerism and traditional sustainable ways of life. His work also is a reflection of his people goes to show the importance of nature to the Orang Asal.

Between 2015-2017, Shaq received awards such as Indigenous People Excellence Award by Tourism Selangor, Indigenous People Icon Award and Merdeka Award Grant for International Attachment. Today, he had attended more than 30 art exhibitions organized by him and his fellow artists. He was also invited to give some keynote speeches, presentation abroad such as in the UK and New Zealand. 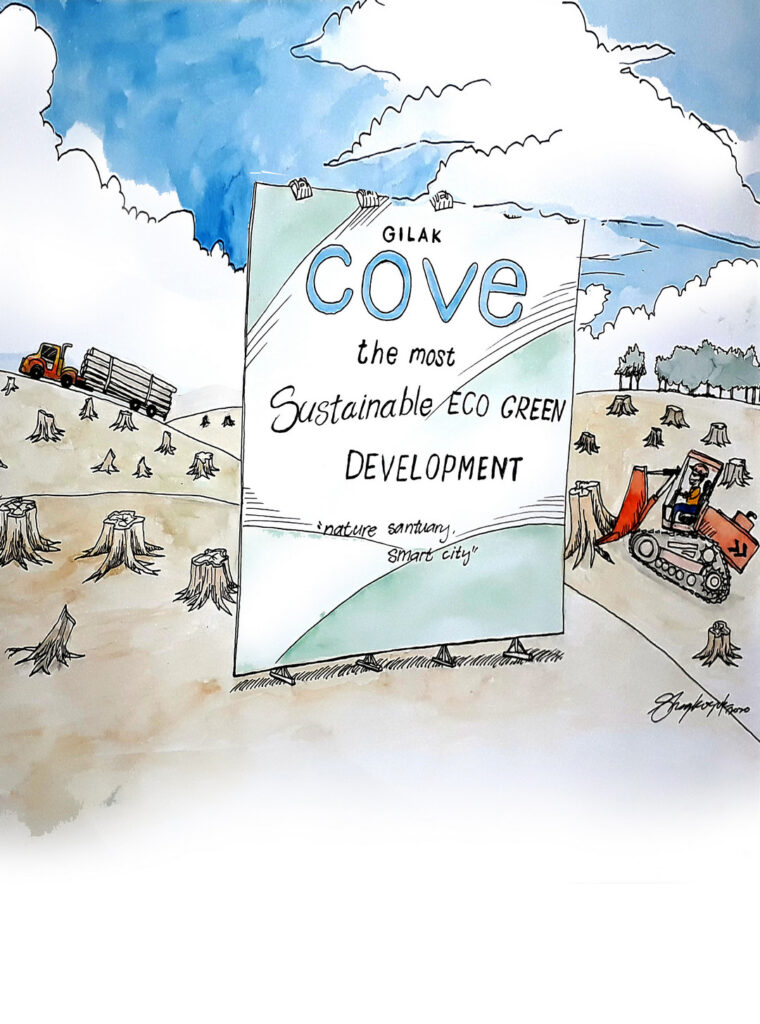 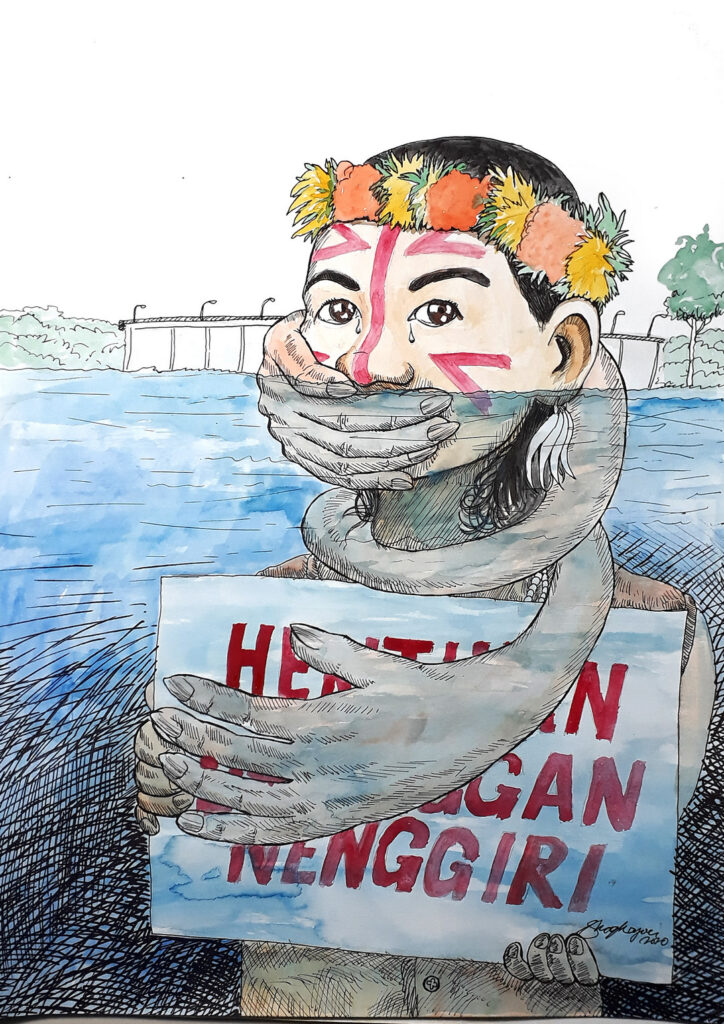 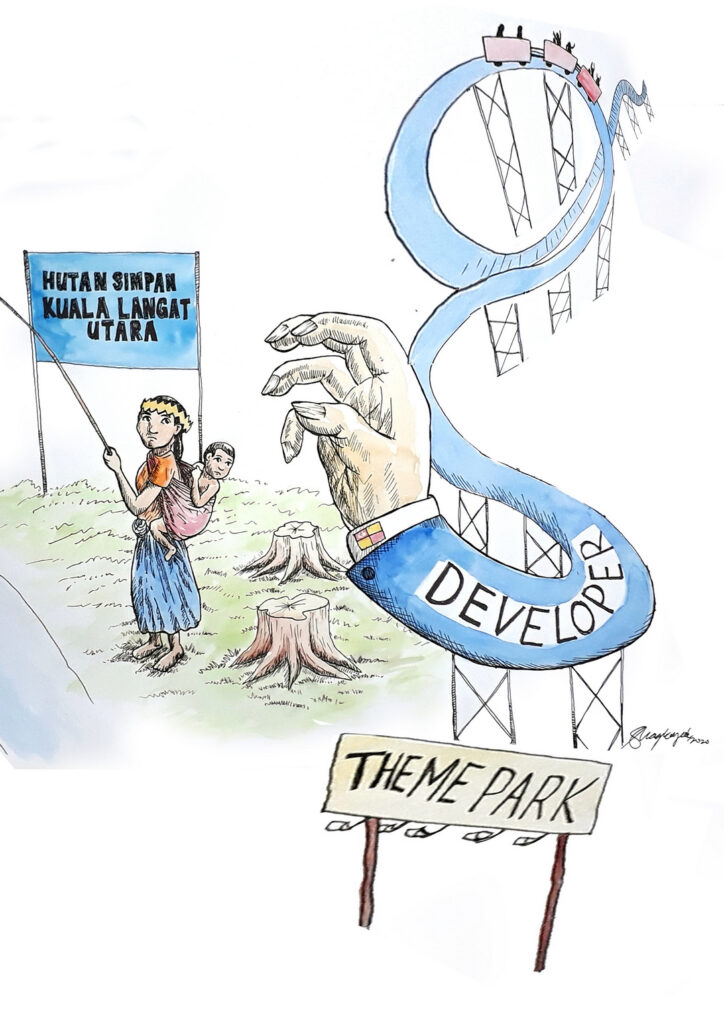 #03 THE THEME PARK OF MADNESS 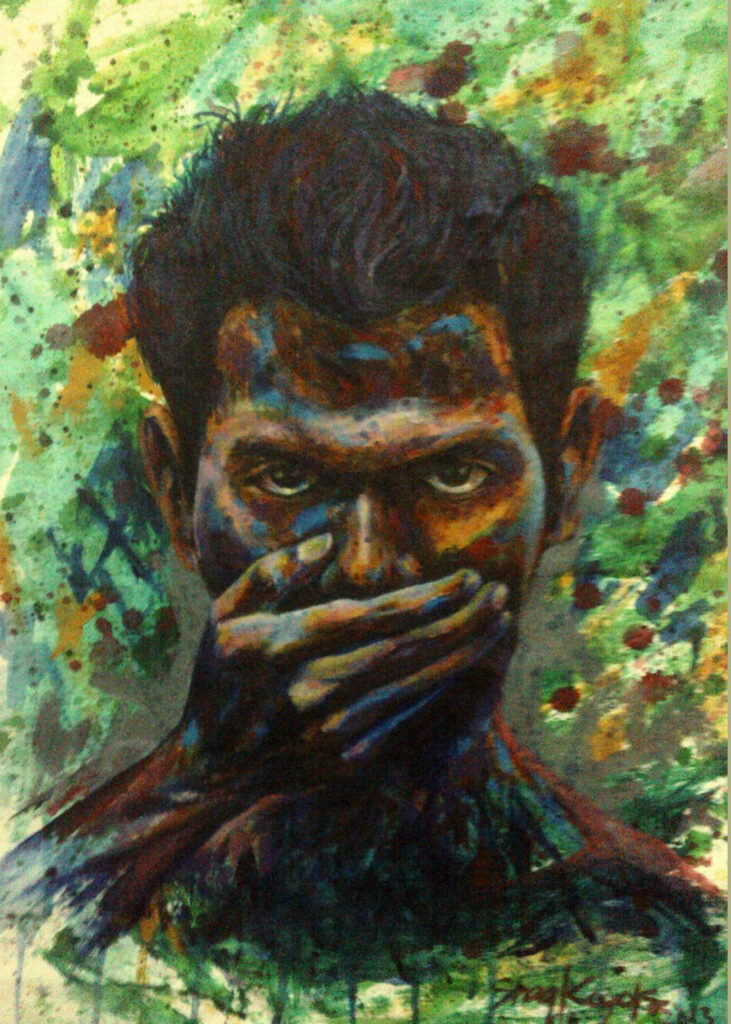