Noor Ariff Ahmad, 45, is born and raised in Perlis and settled down in Kuala Lumpur. His career began as a cartoonist in 1994 while participating in the cartoon magazine BOOM!, published by Ahadiat Akashah Sdn Bhd. The pen name he used in this edition was “EYE”.

He then seek new experience by joining the cartoon magazine UJANG with the pen name “GANDUM” published by Kharisma Publication Sdn Bhd in 1996.

In 1998, he decided to leave UJANG Magazine and ended up as a permanent Cartoonist before migrating and settling in Singapore until today.

He currently works as the Head of Management of the IT Operations group in an investment company and is an independent Cartoonist. His work can be followed on his Facebook, Ariff Eye Ahmad. 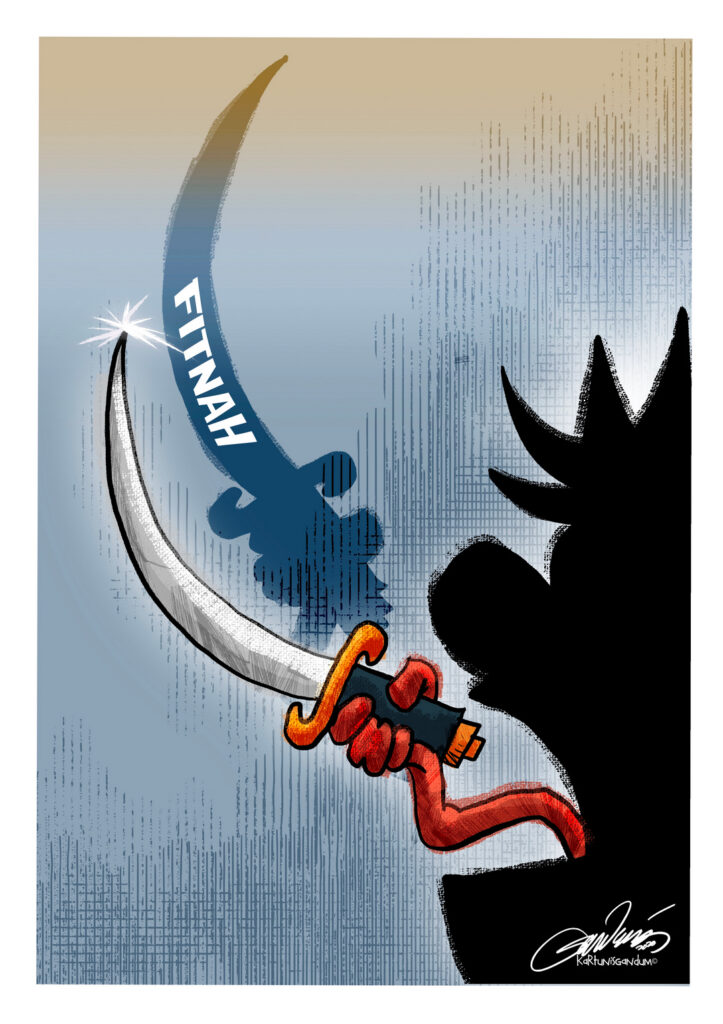 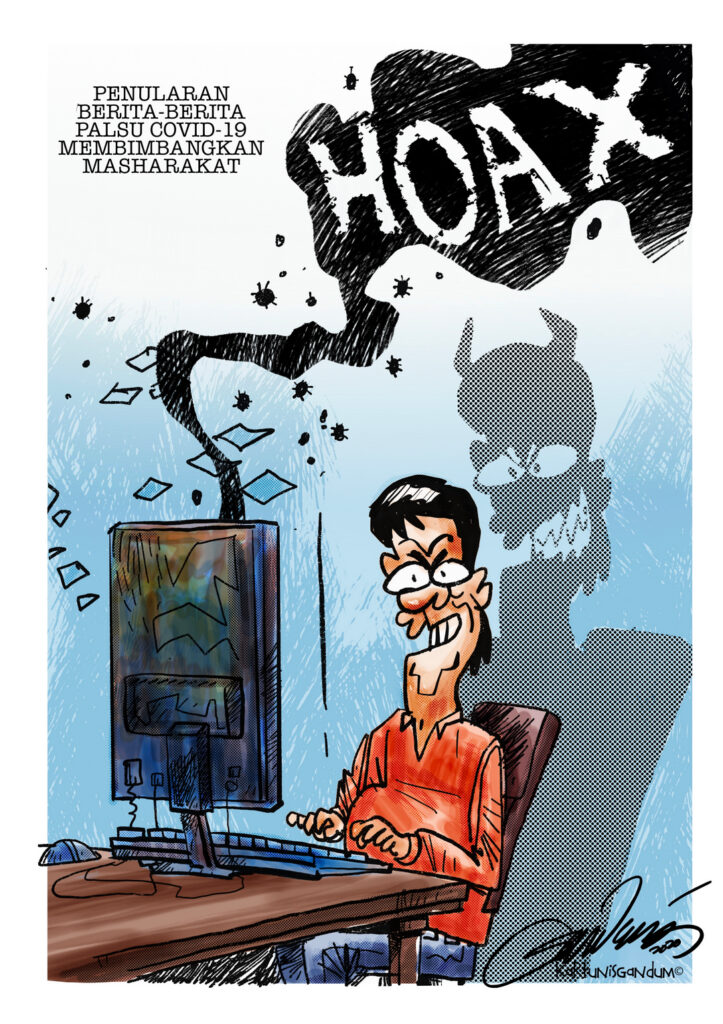 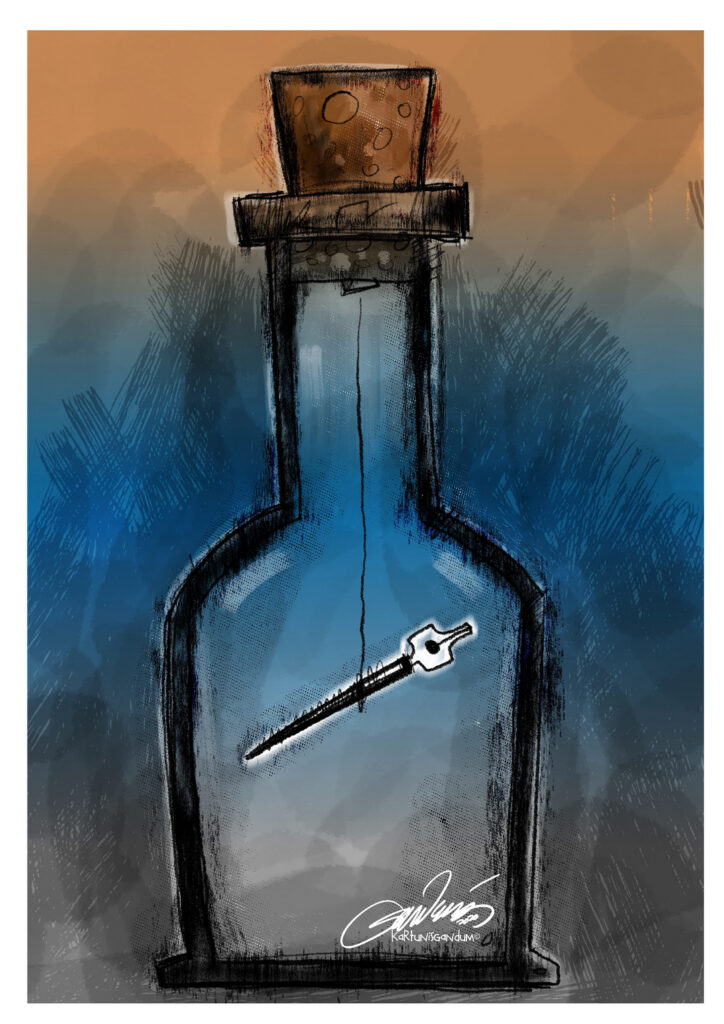 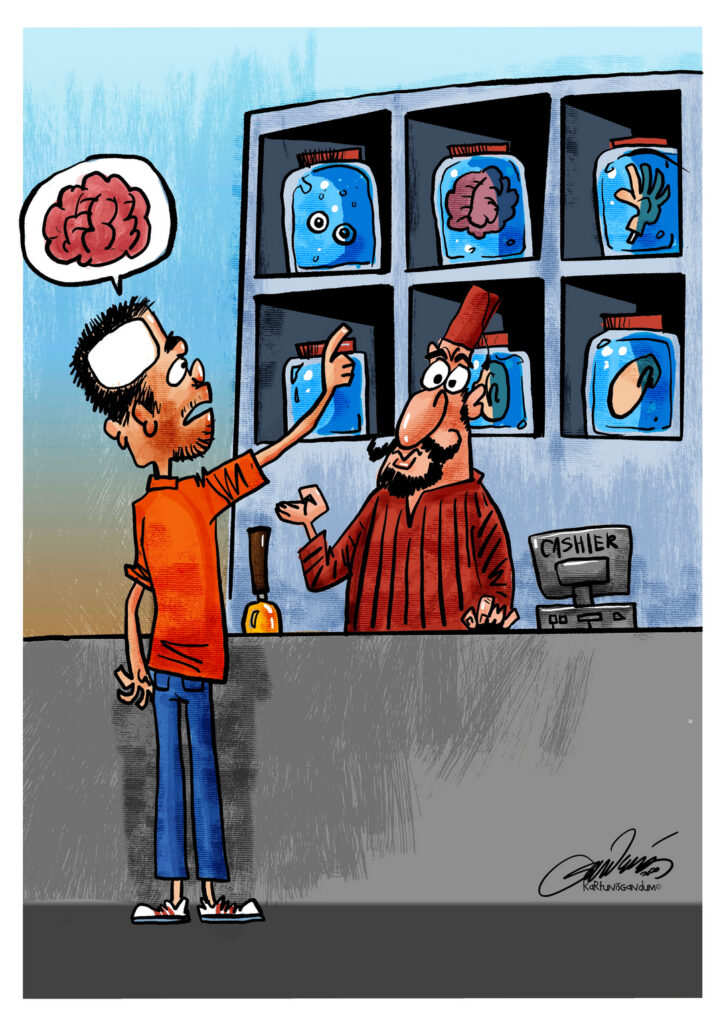 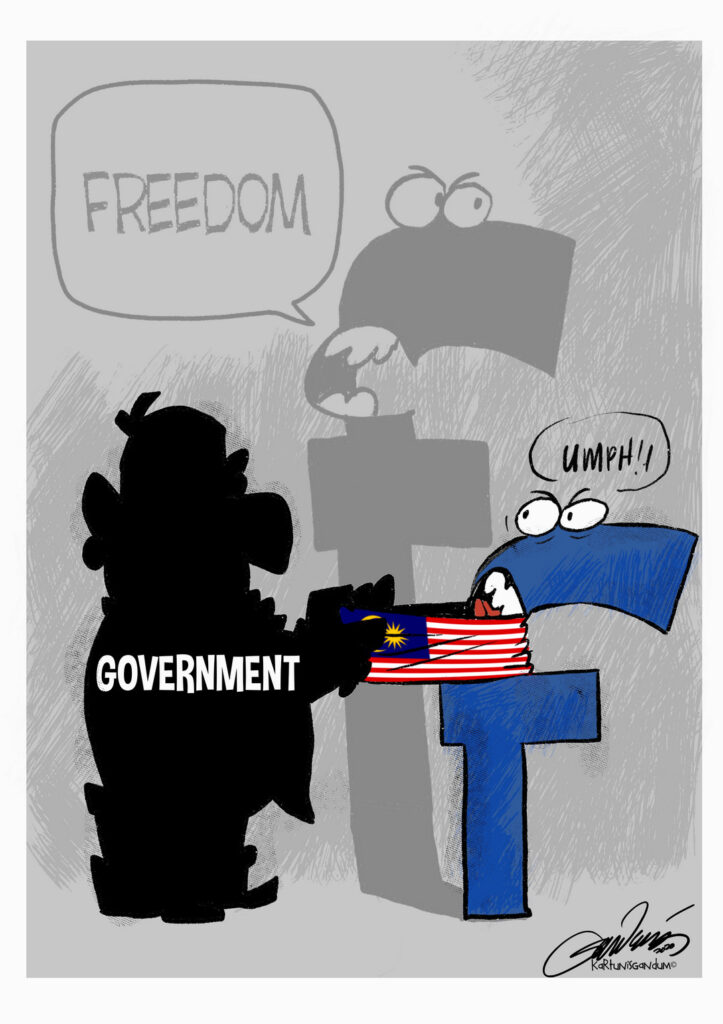