Born Izzati Afiqah Che Suza on 20th December 1995, she obtained her degree in architecture in 2013 from UiTM. Izzati Suza quit her studies to take care of her late father, Che Suza. In 2017, Izzati Suza participated in a Vans Custom Culture competition and received over 50,000 votes and went viral on Facebook. She decided to open her own studio / shop in Ayer Keroh as a place to expand and explore her journey. Kedai Suza is dedicated to her late father selling super exclusive merchandise like t-shirts and tote bags

In 2019, Izzati Suza showcased her artworks in Bazaar Seni organized by Bank Negara Malaysia, attended KL’s Fashion Week and opened a booth in Fahrenheit88. KLFW did an article for Izzati Suza, recognizing her as a homegrown talent.

Izzati Suza’s signature art style is very distinctive as she likes to put humour and thick lips on her characters. One of her bestselling merchandise is her sampul raya, it was featured on Harian Metro online, mStar online and Radio EraFm. Izzati collaborated with a few local brands like Jonker Casing Haus and Strange Sugar. 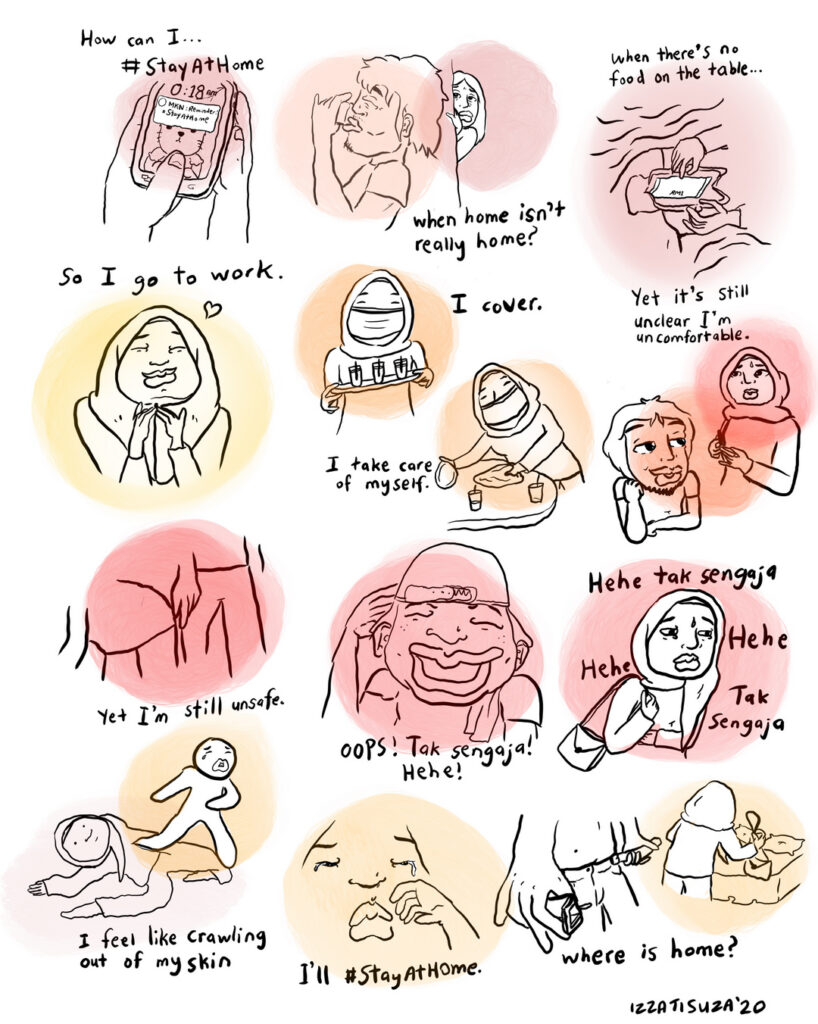 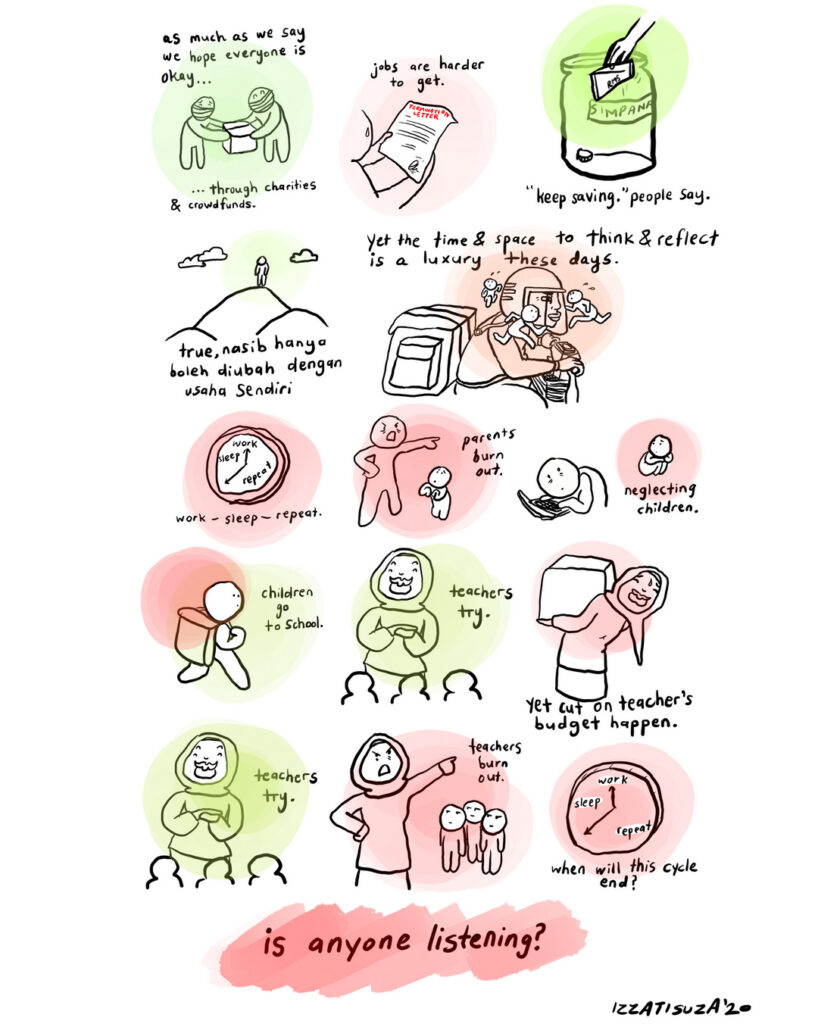 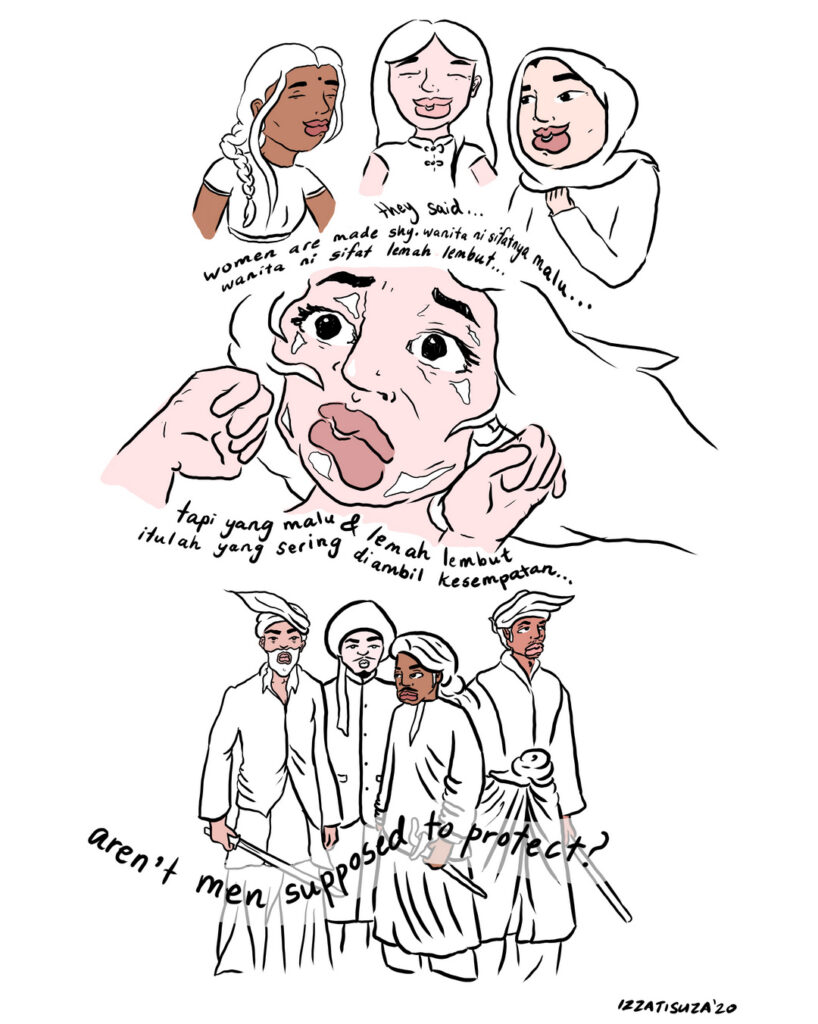 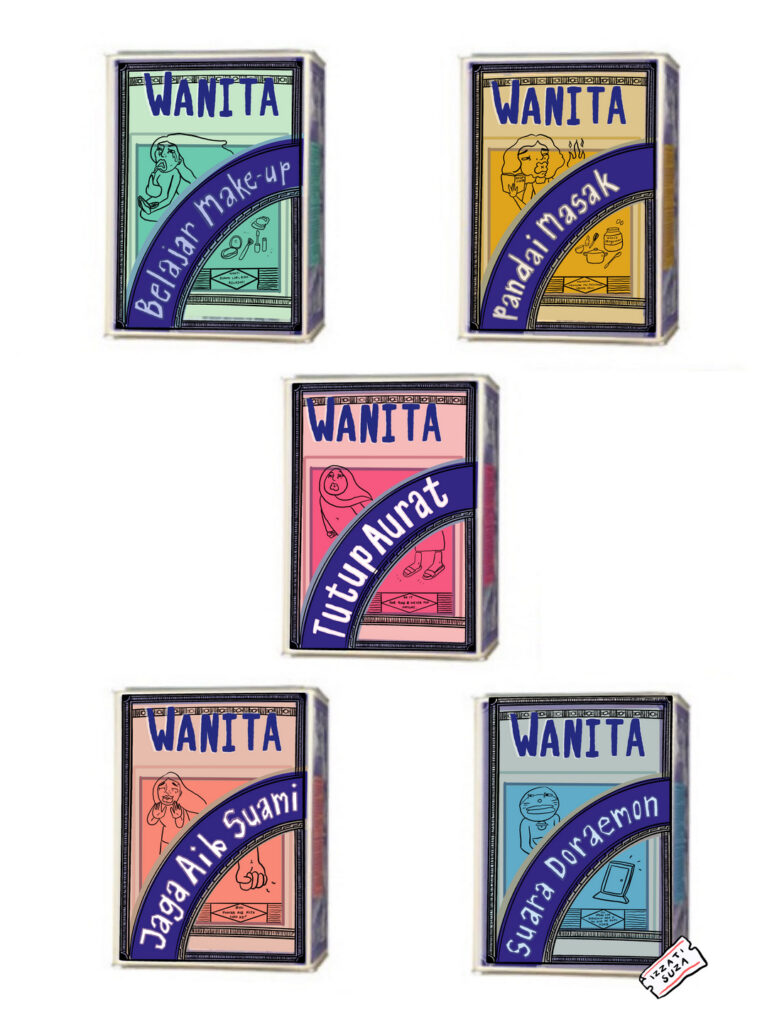 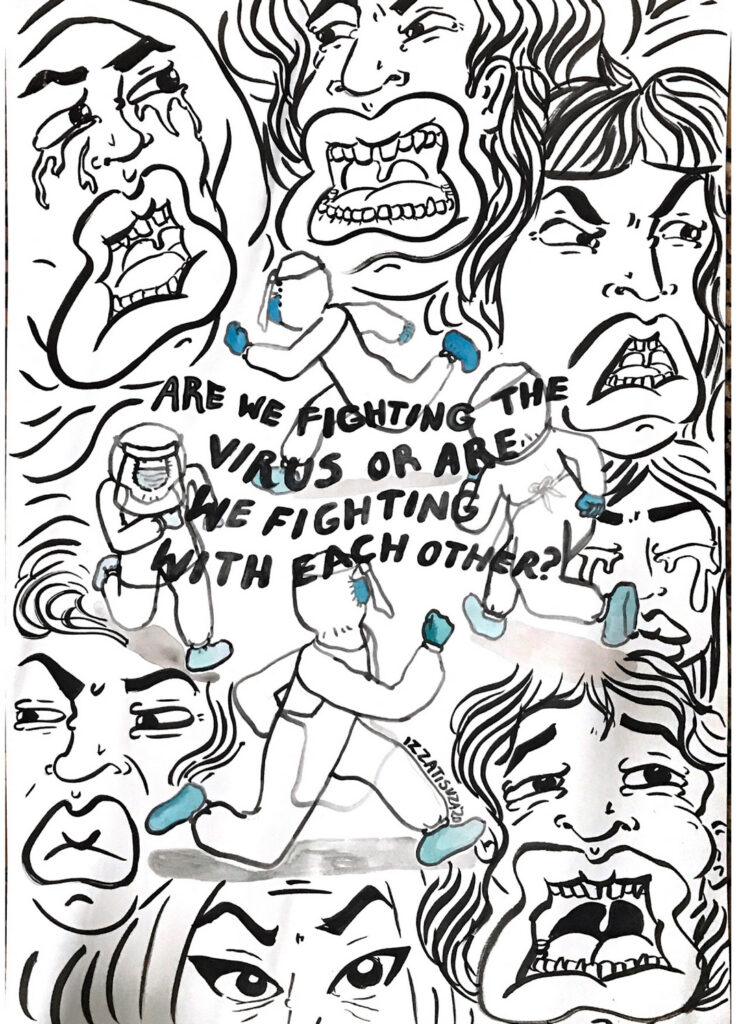