The name that is always mentioned is Megat. Born on 14th August 1964 in Taiping, Perak. Has been educated up to form 5 at La Salle Secondary School Petaling Jaya. Then continue schooling to form 6 at Yayasan Anda, Jalan Pantai Baru, Kuala Lumpur. As early as 10 years old, Megat has started to show interest in the art of cartoon.
His cartoon work began to be published in cartoon magazines such as Mat Jenin, Batu Api, Gila-gila, Geli Hati, entertainment magazines such as URTV, Kisah Cinta and Mingguan Perdana, Bacaria, Harian Metro and many others.
He served in the Karangkraf SB Media Group as a Graphic Designer and Administrative Officer until 2012. After several years of service, Megat has decided to retire early at the age of 49 to pursue a serious interest in cartoons in cyberspace and expand his career as a cartoonist.
His drawings, sketches and cartoons can be followed daily on FaceBook using the name Megat Abdul Wahid and Instagram under the name MegatCartoonist. 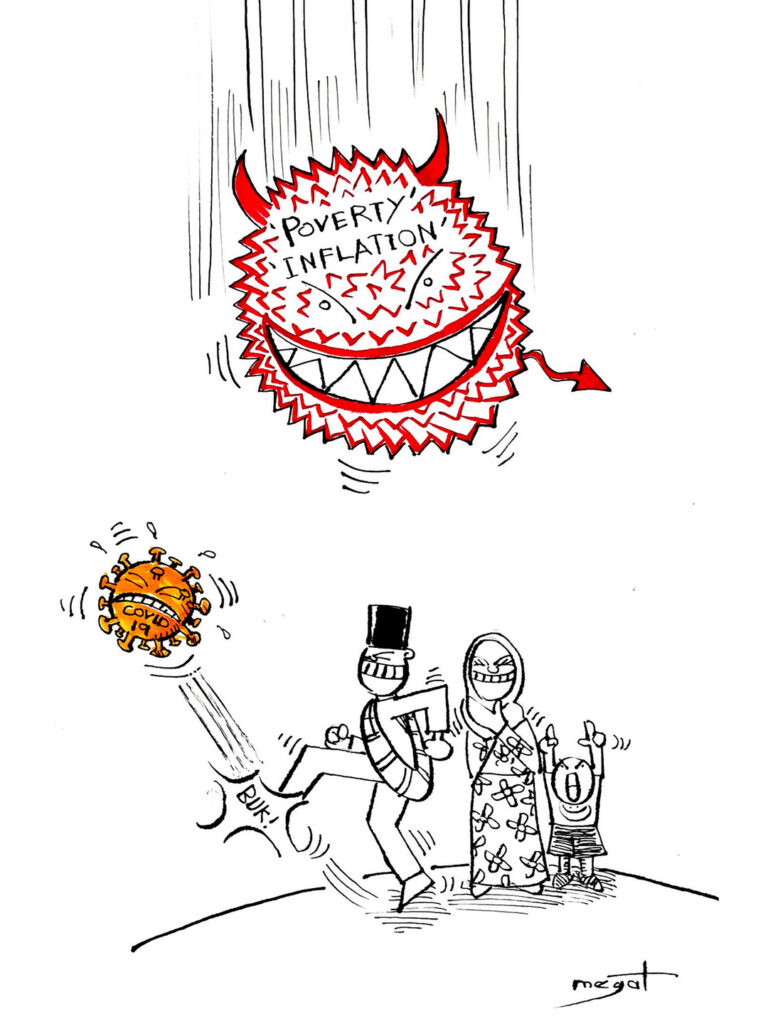 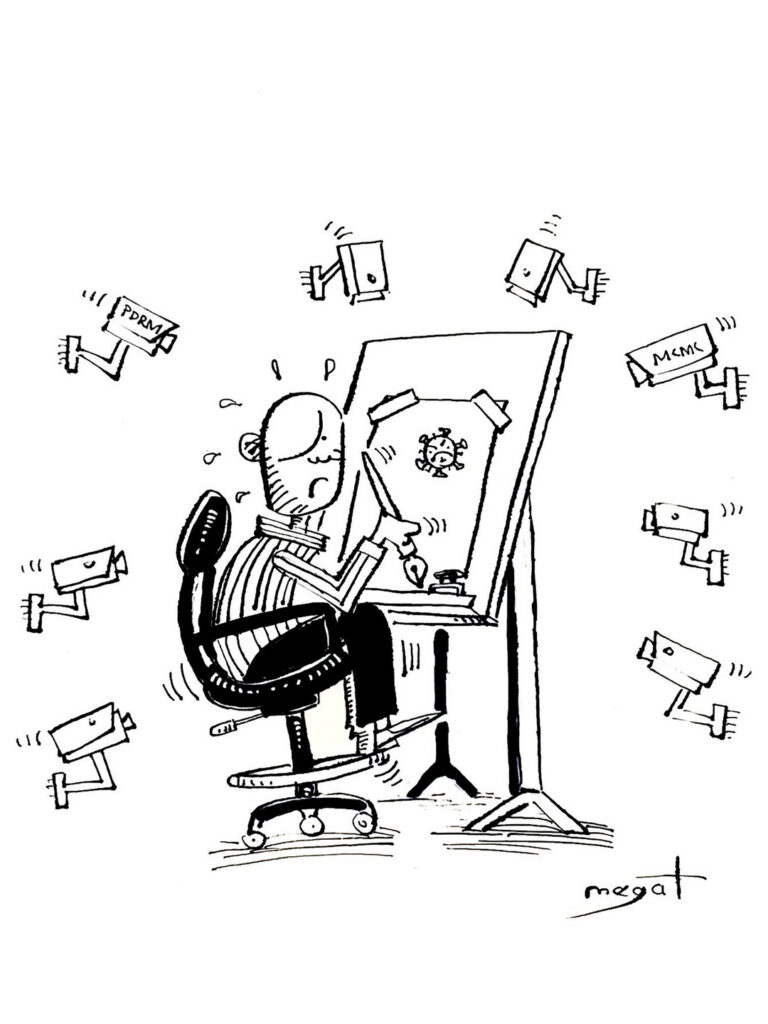 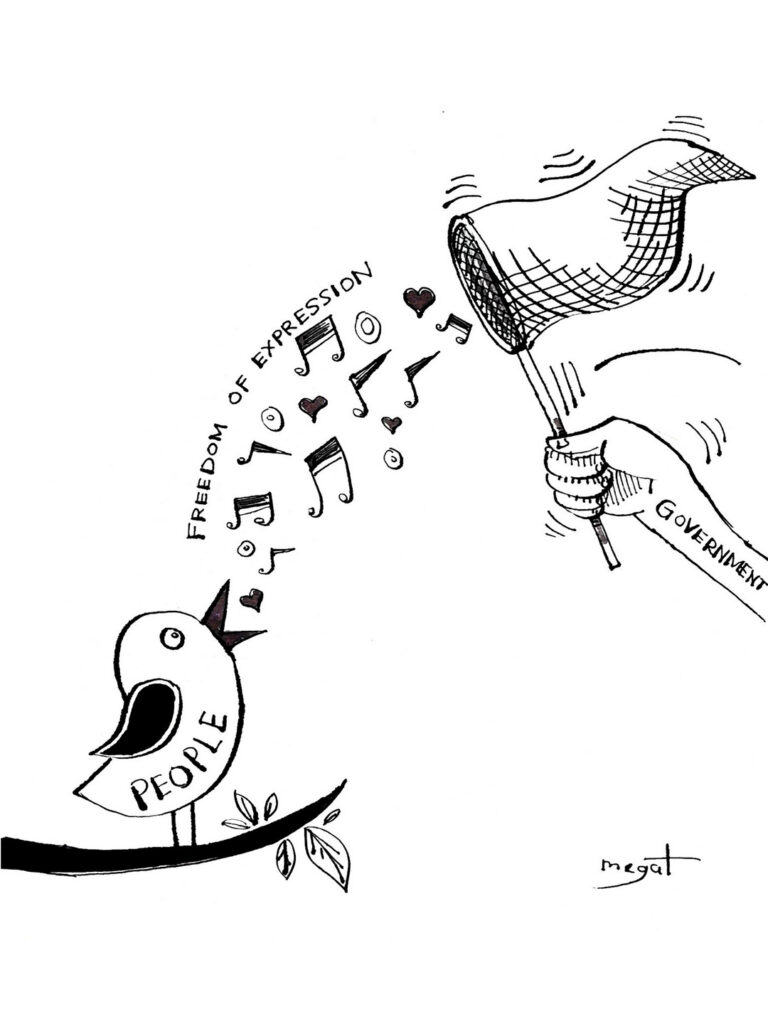 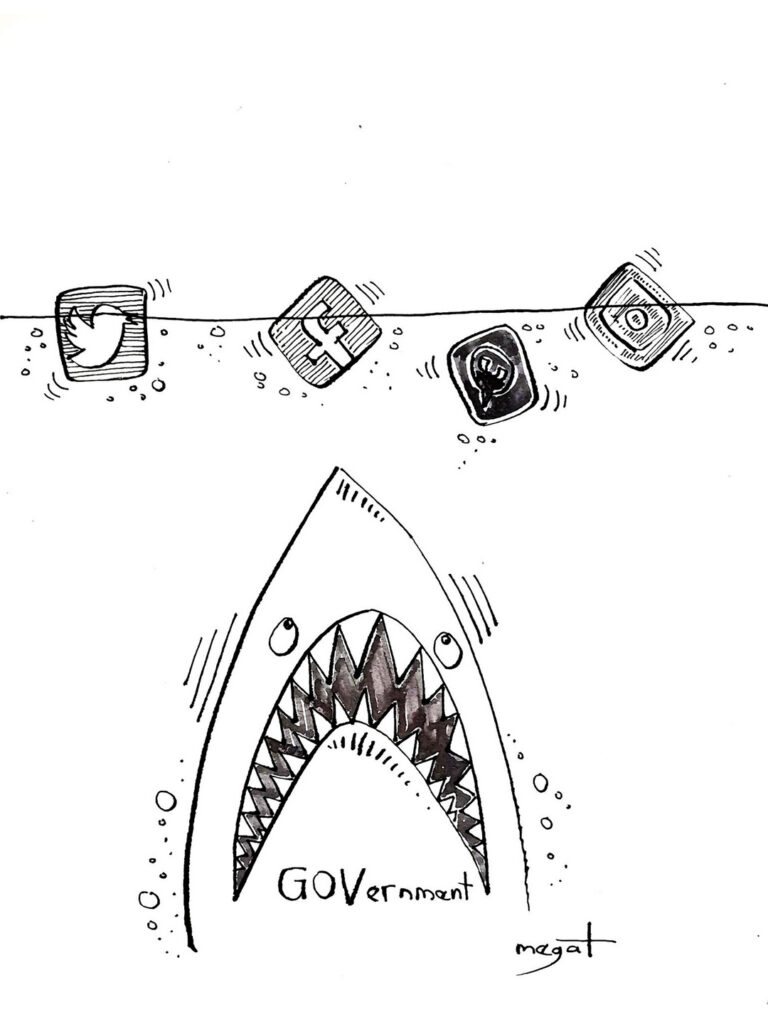