Haili was born on March 12, 1969 to obtain graphic and art education after furthering his studies in the field of graphics at the Mensa Institute. He started his career as a graphic designer (Visualiser / Jr Art Director) at a leading advertising company. Extensive experience as a manager in the corporate division for 20 years but he has worked part-time in several satire magazines such as Gila-gila, Batu Api and Seloka 21. Since 1998, he has been active in his work revolving around political cartoons in Harakah and Suara keadilan.
Currently, Haili is involved in several group exhibitions with the Independent Cartoonists Group (KKI) in several states including Selangor, Federal Territory and Penang. 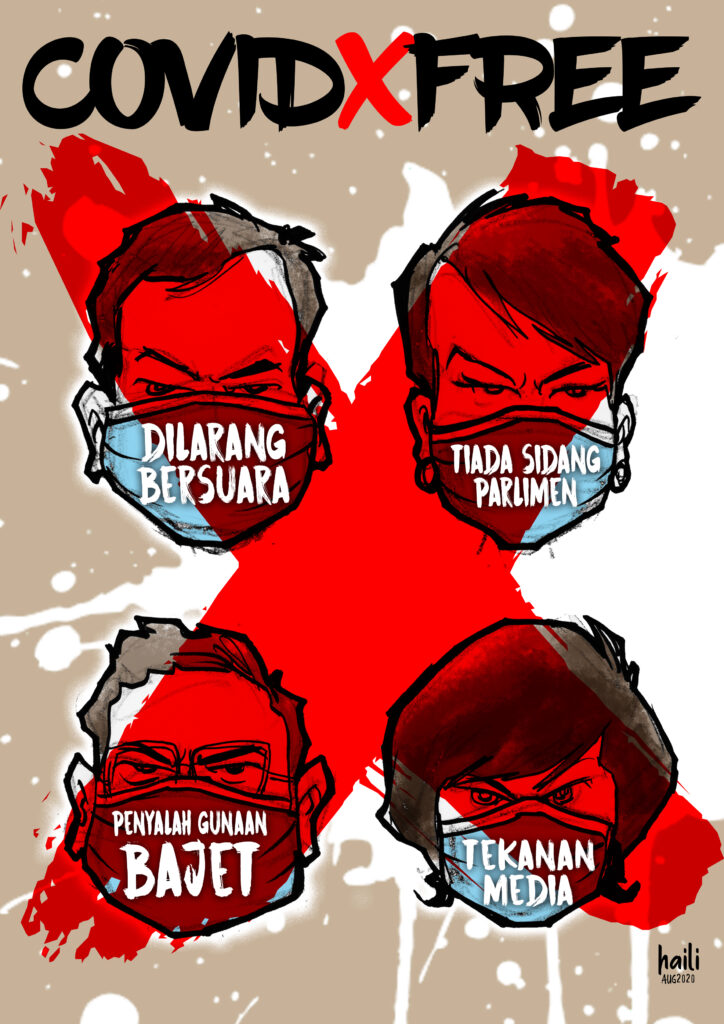 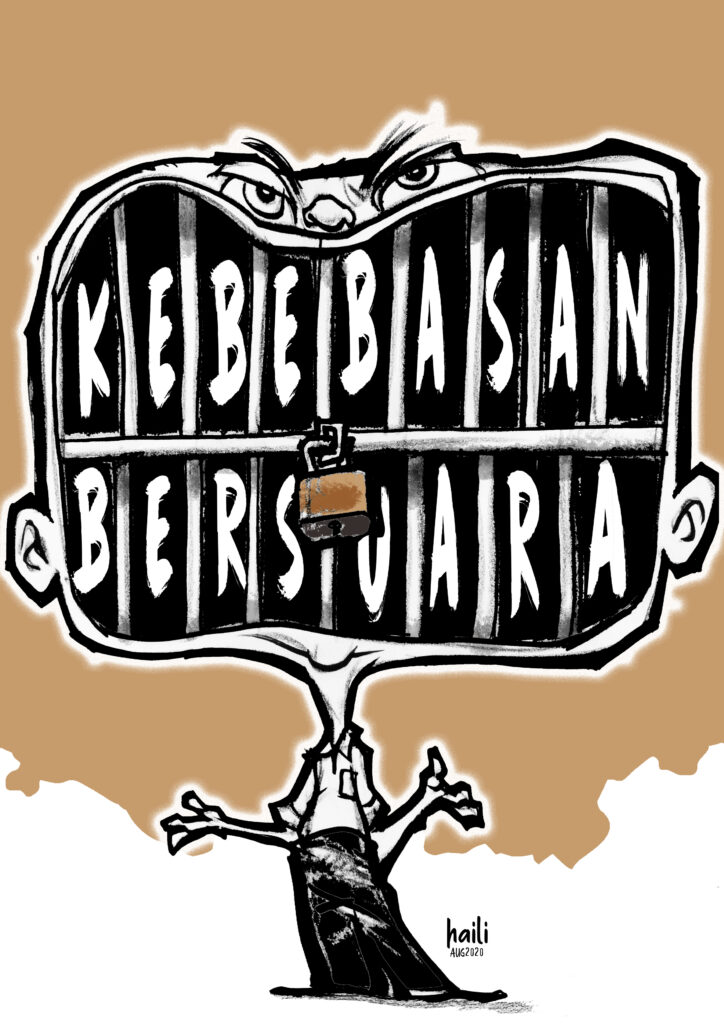 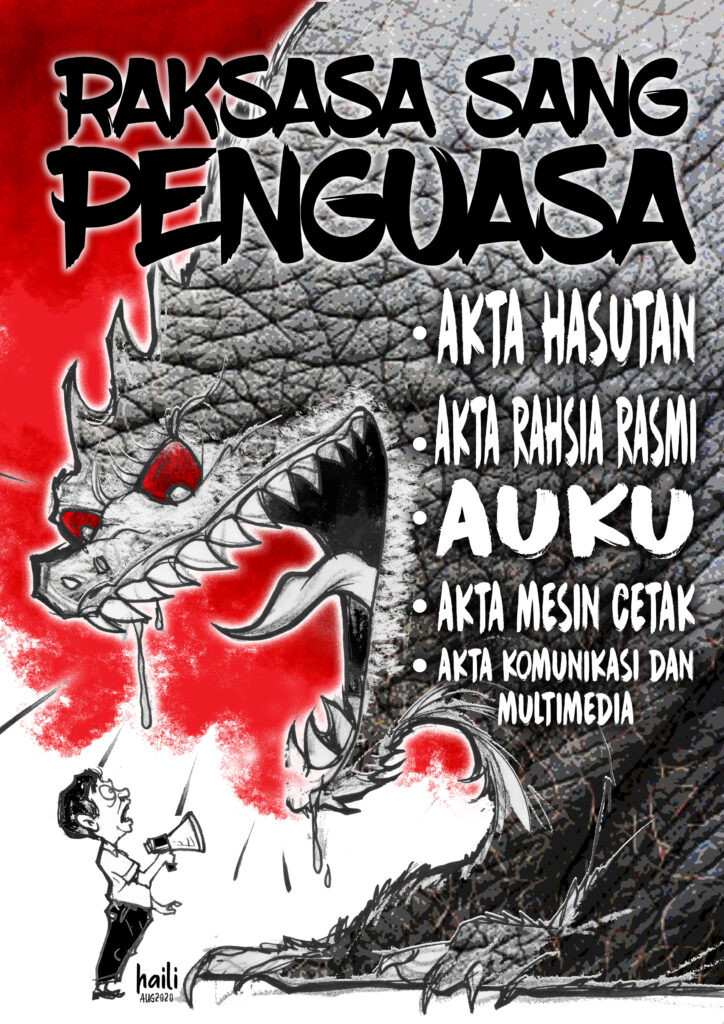 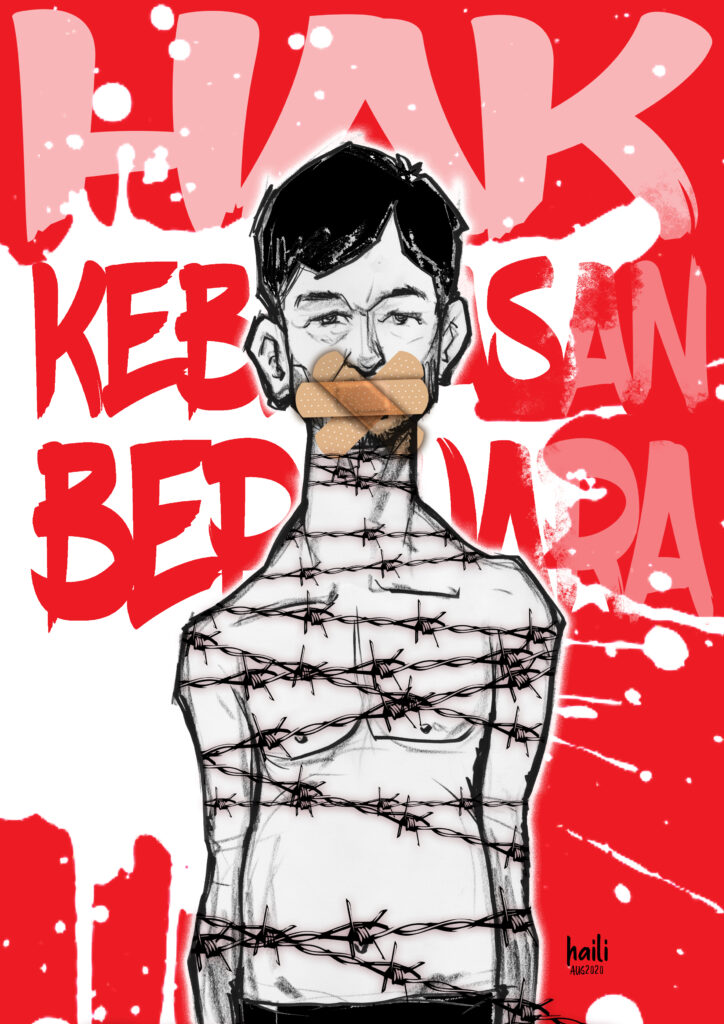 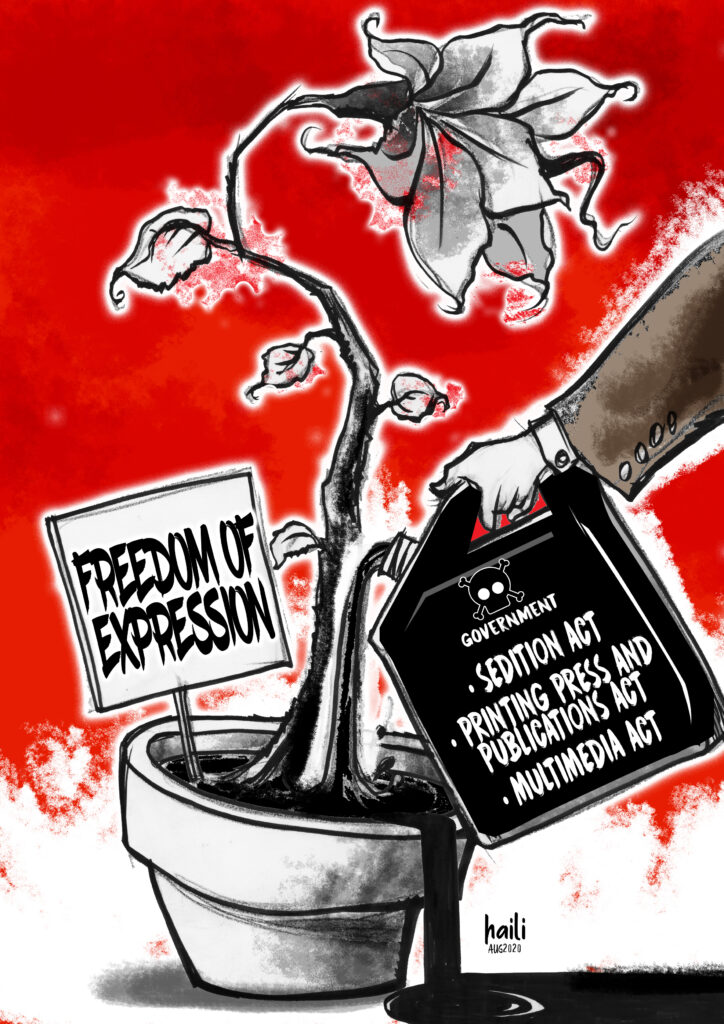